Tales of Berseria - Some information 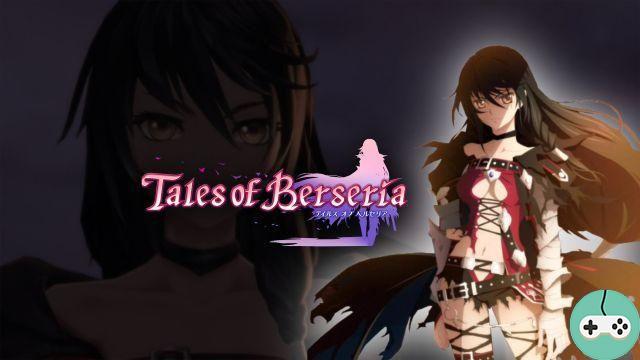 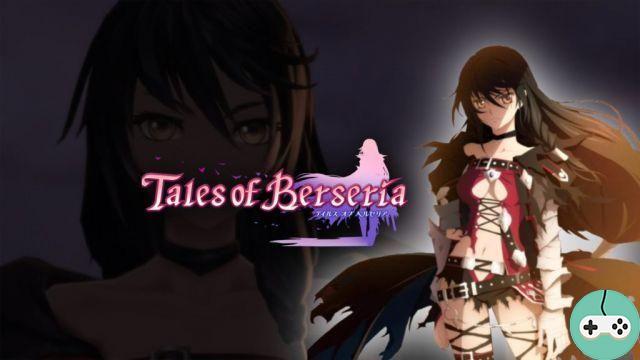 First, it is presented to us Oscar Dragonia et Teresa Linares placeholder image, both priests of the Abbey, an organization of exorcists against which the heroes, who are inhabited by demons, will have to face. 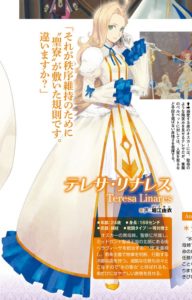 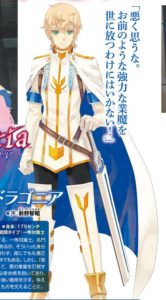 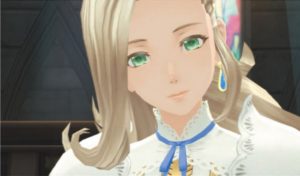 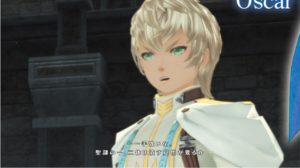 Oscar is described as a serious person and very hostile towards his enemies. On the other side, Teresa, who is his half-sister, is presented as a person who is easily overwhelmed by his emotions.

These two characters will mainly fight Dyle, one of the allies who is a lizard-like demon being chased by the Abbey. 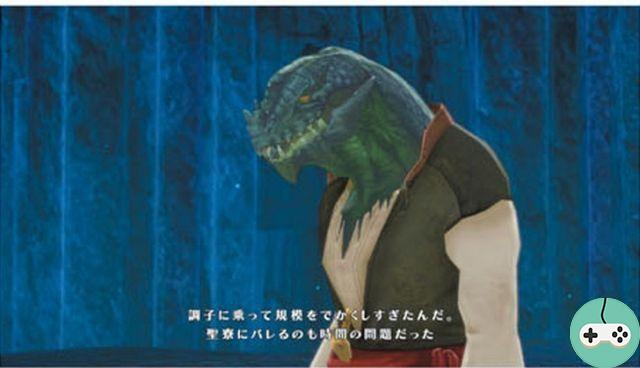 In addition to that, the magazine presents us with some images of the fights and the skill customization menu. 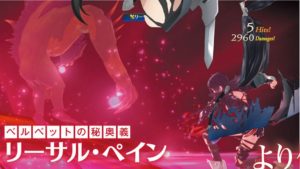 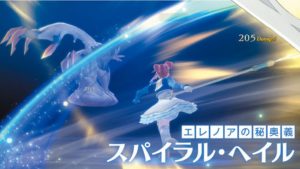 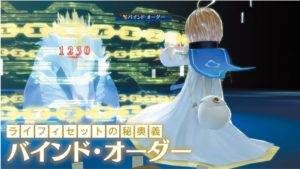 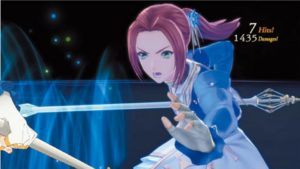 The magazine explains to us that as the level increases, the characters will gain characteristic points which will allow unlock hidden abilities specific to each of the heroes. It exists in all three categories of distinct powers: 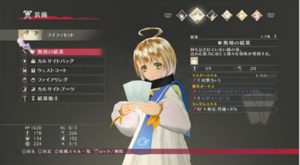 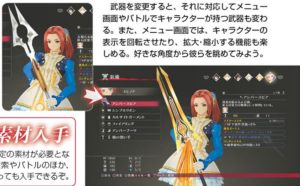 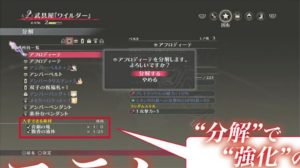 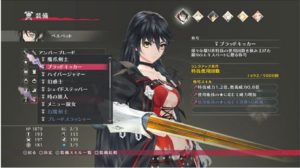 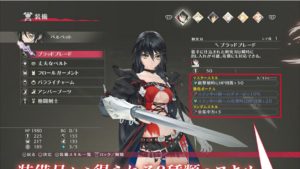 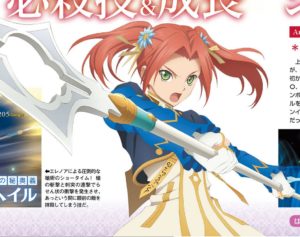 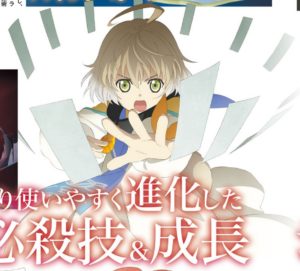 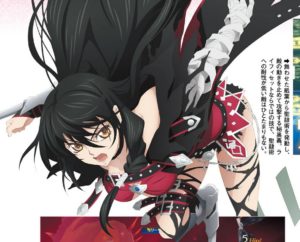 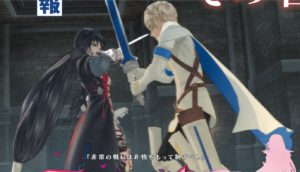 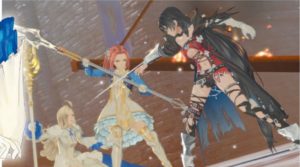 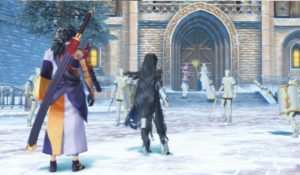 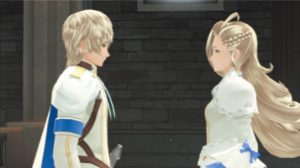 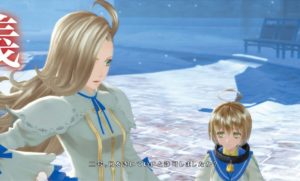 Do you want to be up to date and know all the tricks for your video games? In gamesmanagers.com we enjoy playing as much as you do and for that reason we offer you the best tricks, secrets or tips for you to play non-stop. We offer you quality content and always updated to keep you up to date. That's why, in our website, you will find not only videogame guides but also tricks, secrets and thousands of tips so you can play to the limit. Are you ready to get it? Enter now and enjoy your videogame!
WoW - Equipment Improvement and Patch (5.1) ❯

Add a comment from Tales of Berseria - Some information