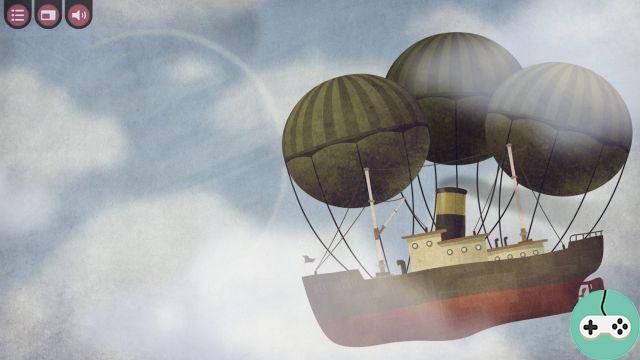 Kafka? Who does not know, at least by name, failing to have already read one of his works, this major writer of the twentieth century? An author so well known that an adjective was born: Kafkaesque. According to Larousse:

The absurdity and illogicality of which recall the atmosphere of Kafka's novels: Une situation kafkaïenne.

So you have been warned, this video game will not conform to the rules!

From the first moments, the game offers something quite unexpected, with the story presented in a vertically scrolling slideshow. We are in Bohemia, 1924 (the year of Kafka's death). K., a psychotherapist, has moved to town. His specialty: treating phobias and depression. 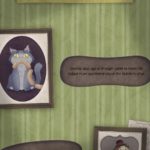 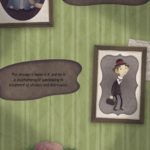 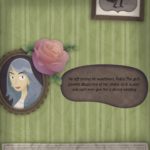 Quickly, the first patient arrives at our door, the opportunity to quickly explain the orders. There is not much to remember in fact, because everything is managed with the simple click of the mouse, there is nothing else, no multiple interactions, inventories ... The dialogues are linked by clicking on the bubble, then the puzzles are solved by clicking in the right place. No trick reveals the interactive elements, so you have to observe, be attentive, and deduce the solutions. 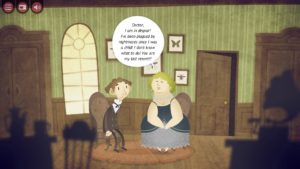 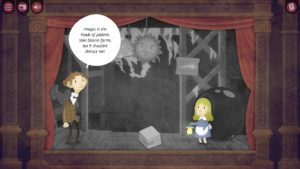 This lady had a trauma as a child: she lost her rabbit. To help him in the present, I must therefore find the animal, this little theater representing his disturbed mind. In the event of a breakdown of ideas, I can click at the top right on the notebook and have access to clues. A rabbit ... Do you know what that looks like? Sure ? 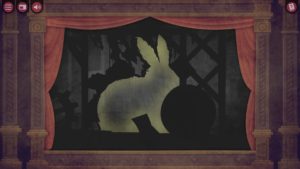 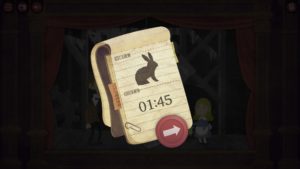 Rest assured, in order not to spoil the surprise of the game, you will not have other puzzle answers. No, no need to insist ... Anyway, if you block, the tips given are generally quite sufficient, even a little too much for that matter. There are usually two clues, unlocking over time on the board. The first clue is quite vague, the second is very specific. Perhaps it would have been better if this second clue was disclosed on a second page, thus allowing access only to the first. Because if you wait a while to want to solve the problem on your own, then finally crack and open the notebook, the count will have come to an end for the two clues, you automatically have everything revealed. A bit of a shame. 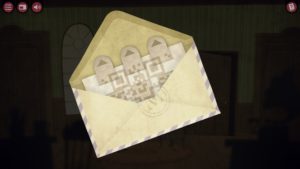 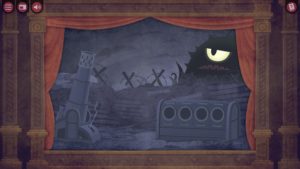 The game is a succession of puzzles and astonishing paintings, a strange quest for an atypical character taken against his will on a trip around the world. The puzzles are varied and it's hard to know what to expect next. 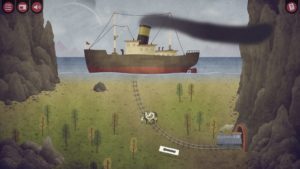 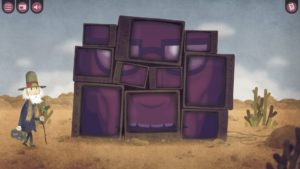 Beyond the absurd and the unexpected, a recurring theme remains writing, words. Of course, the game being in English, so it is in this language that the puzzles must be solved, and I wonder how the puzzles will be handled in the localized versions (in the test version, only English and Russian are available. My Russian skills are poor, I could not really test). Thus, RUSH becomes BRUSH by adding an initial B, a very useful brush to move forward! 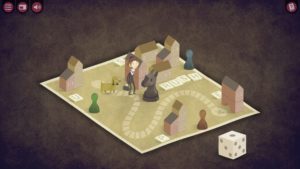 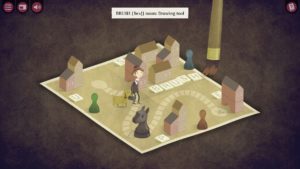 Poetic, pretty, well designed, The Franz Kafka Videogame offers a pleasant adventure in the strange universe of the writer. Contrary to what one might fear, the game is by no means an unplayable experiment, on the contrary it is very accessible and will appeal to all players looking for a great adventure. No need to know the works of the novelist to appreciate, the beautifully hand-drawn paintings are not sufficient on their own, but if you know, you will obviously benefit from a second level of reading, which will make you want to take the Trial out again. or the Metamorphosis of his library. 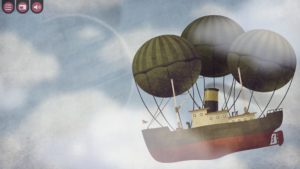 I can only recommend this game, on which I had a good time. Daedalic once again signs an atypical and quality title. Just be careful about the use of the notebook, so as not to spoil the fun. Especially since the game is short, its only real flaw, allow about four hours to complete the game, the replayability being, as often in this genre, practically zero.


Do you want to be up to date and know all the tricks for your video games? In gamesmanagers.com we enjoy playing as much as you do and for that reason we offer you the best tricks, secrets or tips for you to play non-stop. We offer you quality content and always updated to keep you up to date. That's why, in our website, you will find not only videogame guides but also tricks, secrets and thousands of tips so you can play to the limit. Are you ready to get it? Enter now and enjoy your videogame!
SWTOR - Live summary: update 5.10 ❯

Add a comment from The Franz Kafka Videogame - A Kafkaesque Adventure