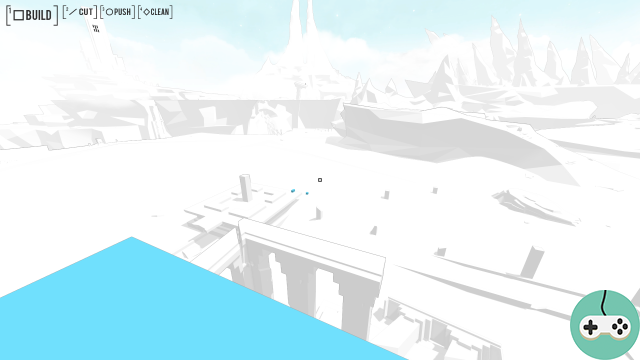 Bokida : Heartfelt Reunion is an adventure game created by a spanish collective of independents, Rice Cooker Republic, a group of former students of the I.CA.N. from Paris. Initially a school project, the first prototype of Bokida came out in 2013 and is presented in a few exhibitions. After receiving an honorable mention in the IGF Student 2014 competition and good reviews, the creators decide to evolve the project into a full game and a public release. This is finally done, Bokida is available on Steam!

Shortly before launch, I had the opportunity to play Bokida and immerse myself in this strange world. The interface is minimalist, like the entire game. Immediately, when I create my game, I fall in love with this black and white atmosphere. 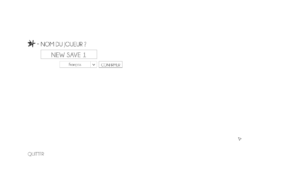 Then one cinematic starts. The Music is mysterious, bewitching, going perfectly with the Japanese voice (subtitled). I am a messenger, bearer of a message ... 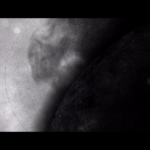 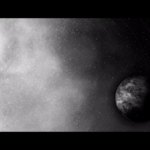 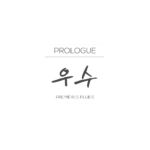 Le prologue introduces me to orders, starting with the camera that I can rotate 360 ​​° in first person view. The character moves forward and backward using the keys of the American WASD keyboard. 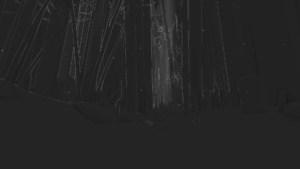 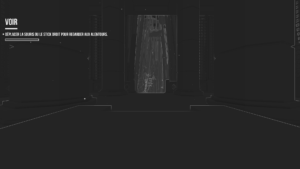 Quickly, after exploring a dark forest, I find myself facing what could be the first enigma of the title. I am indeed at the edge of an immense bottomless well whose decoration is repeated endlessly. No matter how much I let myself fall, I can't find the outcome. Finally, after a long time of not knowing what to do, I realize that I have to drop first, then go down some stairs, drop back down, and then I find some stairs going up. I then learn to use the four basic tools starting with the first one, building. 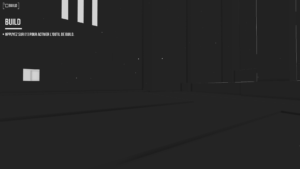 But there are in all four: 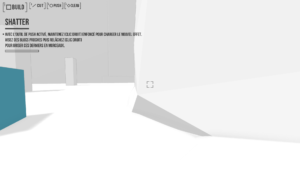 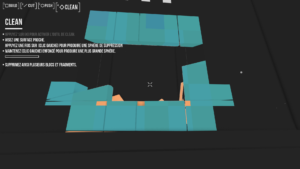 Thanks to this, I will be able to solve all the mysteries that come to me. There are basically two things to do in the huge open world that I travel: find sparks and activate monoliths. They are both black, clashing with the immaculate landscape. For some, the solution is obvious, consisting of putting blocks in the holes or pushing the debris towards the tower. 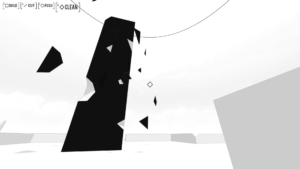 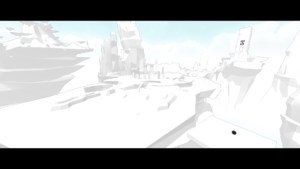 For others, it takes a little more reflection. I will cite two examples, seen quite early in the adventure, so as not to spoil the pleasure. The first is a succession of four monoliths, the first emitting a black ray. By placing blocks in the right places and truncating them to create edges, the radius is redistributed to the other monoliths to activate them all. Another riddle asks to use trees that must be made to grow (by cutting them down clothing) so that they come into contact with the monolith. The last being broken, it is therefore necessary to succeed in activating the right block by making the tree take a convoluted path. 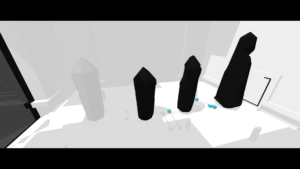 As you can see from some of the screenshots, I am high, very high. Because yes, by holding the Space key, the character jumps, then he hovers. And it can "fly" up to a block built up high, using it as an attachment point like it would be possible with a grapple. So, by skillfully combining (or not) the two, I get a perfect overview. 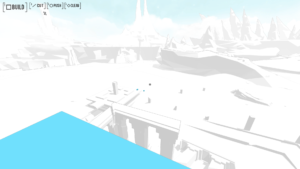 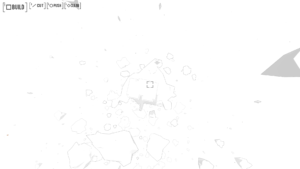 As I activate obelisks and collect sparks, texts tell me more about the story. Because there is a nice explanation behind these challenges, thecosmic love between two stars separated that I try by my actions to reunite. 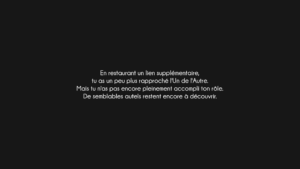 Although I have already spent 9 hours in the game, I have the impression of having discovered only a small part of this vast universe with varied puzzles, sublime decorations and bewitching music. But even if I am far from having completed my initiation, I wanted as quickly as possible to give you my preview on the occasion of the release today on Steam. For gamers looking for a new peaceful open-world adventure, Bokida : Heartfelt Reunion will not disappoint you!