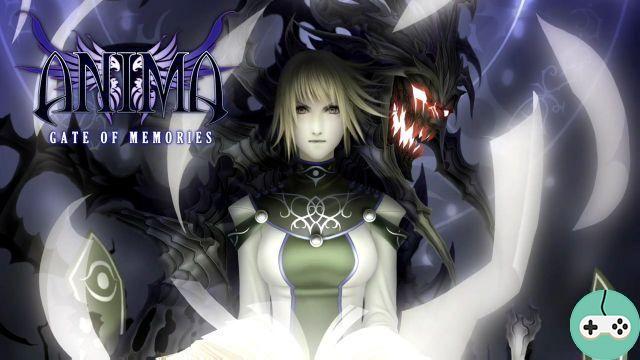 A few months ago, at Paris Games Week, we had the opportunity to quickly test Anima: Gate of Memories, an RPG created by a Spanish team based on the universe of the role-playing game Anima: Beyond Fantasy (the article in question). On the occasion of the game's release, I plunged back into this dark universe on Xbox One, where we alternate between two characters, La Porteuse and Ergo.

We start our adventure with a smallhistory. To quickly explain the problem to you, over a year ago Abel's Sacro-Holy Empire, once a symbol of power and stability, collapsed. Nations are now at war with each other, making it difficult for the Order of Nathaniel to work for centuries to protect humanity from the monsters of darkness. But lo and behold, with a truce being discussed and peace contemplated, the Red Lady, a high ranking woman of the Order, steals the Byblos, a book written in the blood of the Order's founder. And that, it really does not look good! My mission: to stop the Red Lady and bring back this artifact! 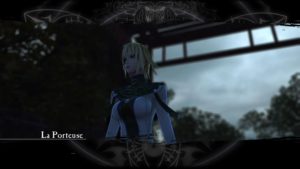 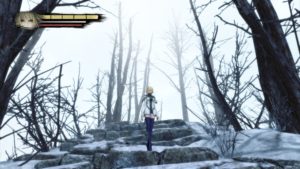 The action is ready and a short tutorial shows the main controls, starting with the Carrier. She can make a contact attack, but also run to her target to hit it or throw an energy ball. The character is very mobile, being able to jump and hit at the same time or get up after being knocked to the ground. To avoid enemy damage, mobility is essential, you have to run everywhere. If the attack is magic, it is also possible to disperse the energy using your own magic to counter it. 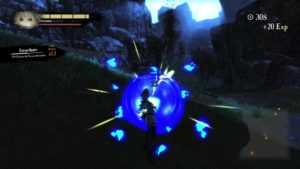 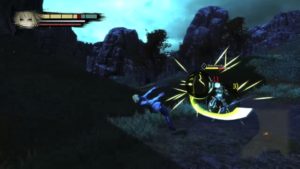 A first simple enigma asks to destroy three magic vortices to open a big magic lock. Puppets appear and attack me, while I get bombarded by various magical spells. The Red Lady is there, determined to stop me from the start. Moreover, a little further, she attacks me in a real fight worthy of a boss, in several phases. Even if I decided to play easy, the difficulty is there and it will take me several tries to overcome it.

I have since access to the second character Ergo, a tall boy more based on brute force than the Porter. In particular, he deals significant area damage with his melee attacks. You can only play one character at the same time. On the other hand, the passage from one to the other is instantaneous, allowing to set up funny combos, starting an attack with one to follow up with the other. 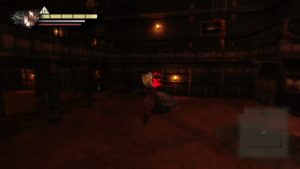 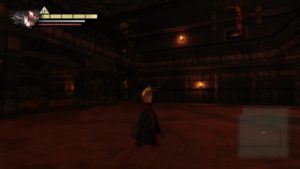 Each step completed and monster killed grants experience, allowing you to level up. A skill tree offers the opportunity to specialize in a branch and become more powerful. 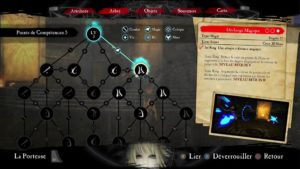 Similarly, attributes can be changed, customization also includes equipping weapons and artifacts. Skills gained or upgraded in the tree should be activated later here as well. You will notice that the same button can be linked to different skills, depending on the action of the character. Great freedom to create a game mode adapted to each player. 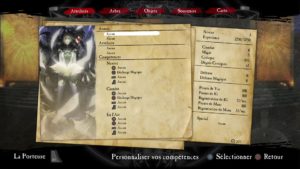 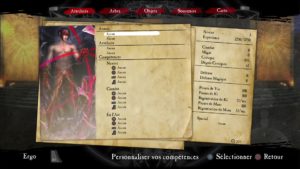 Having only a few locations for objects, inventory management is quite simple as a result. Soul of Magic and Fragment of Life are two consumables to recover Mana or Life respectively. They can be linked with a touch of the controller to be activated quickly in action. 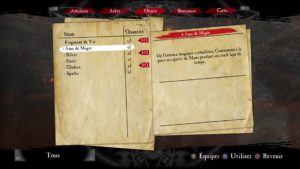 The action moves, and we walk around various places. There, I admit, I quickly lost the thread a little and I got lost. There are codes to find, doors to unlock, corridors all over the place ... A platform side is added to the action, requiring you to master the double jump and the pace to pass. This is fine when they are stationary rocks. Much less like, further on, large squares are moving! Fortunately, it seems possible to try again endlessly because, when you die, you simply reappear at the last save point (usually not far away). 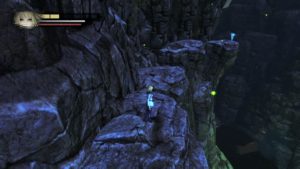 As time goes by, thehistory advance, with amazing encounters. It seems that all this goes far beyond this simple theft and that our two heroes are not trivial ... The Carrier is a cursed child, having made a pact with the world, a mighty ancient demon who once caused great chaos. Contained in a book thanks to a great magic, it now helps the Order to defeat the other demons. It is under the control of a Carrier, which allows him to materialize in the world, his true physical envelope having been destroyed during his defeat. One of the consequences of this cursed alliance is the loss of her name, no one is able to remember her name anymore ... 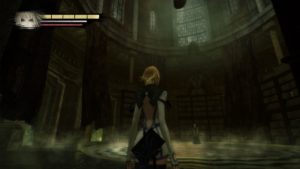 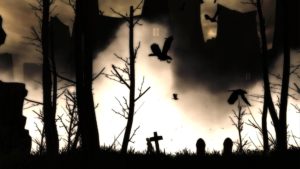 Really beautiful, Anima: Gate of Memories is an immersive adventure game with various backgrounds (but a little empty), I'll let you judge the quality of the graphics in the gallery below. The camera, on the other hand, tends to do a little mess in combat, making it difficult to dodge enemy attacks. Especially since the difficulty is important on the bosses, which can quickly frustrate. But what bothered me the most was the lack of information on what to do, where to go. I wandered around a library with creepy mannequins for a long time not knowing what to do, it really lacks indicators even though there is a real effort made on the map to indicate closed or open corridors and possibilities. 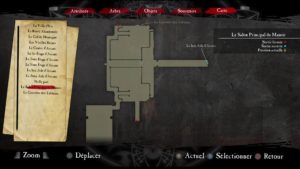 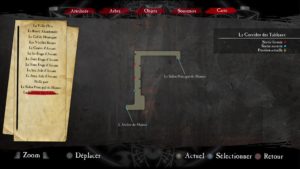 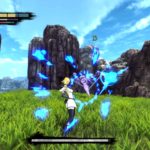 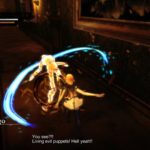 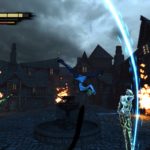 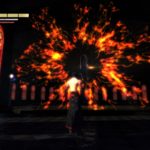 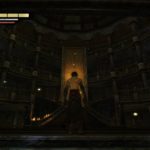 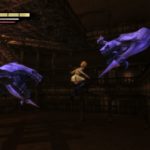 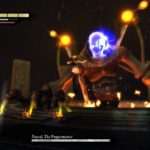 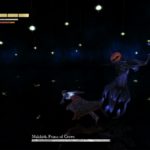 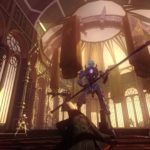 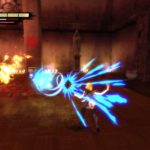 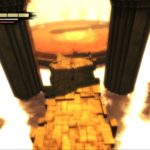 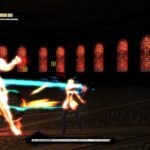 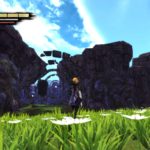 Ten hours of play is planned, with five different endings, offering possible replayability for players wanting to know all possible destinies. The game is available on Xbox One, Steam (Windows / Linux) and PlayStation 4 !