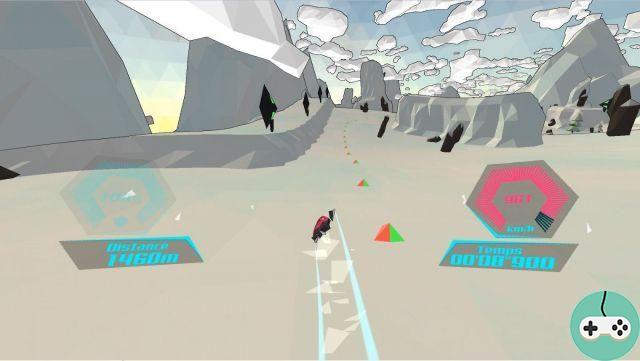 PolyRace is an independent game developed by the spanish studio BinaryDream and published by Plug In Digital. You find yourself aboard a futuristic racing vessel with the aim of winning the first place of the podium. 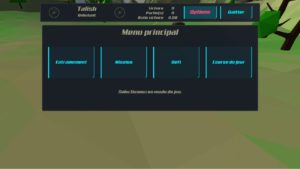 At first glance, Polyrace reminds us of an F-Zero reboot because speed is the key to victory. Despite this point, the game is totally different as the races are quite short (30-40sec) and there is no bonus you can pick up to go faster. The only solution will be to use your reflexes and your agility to win the race.

For the moment, the game has 4 vehicles each with its own style and characteristics: 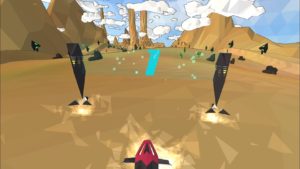 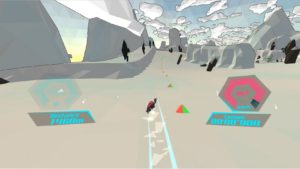 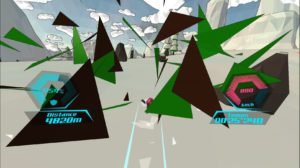 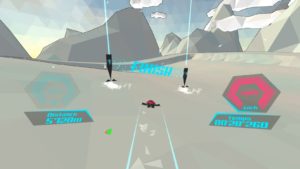 At the start of your adventure, you will only own one ship which, like in most games, is balanced enough to venture into the joys of speed. You should know that in theory (except specific mode) the tracks are generated randomly with a possibility of combinations of more than 38 million strokes. A ghost option is available whatever the route to give you some help but also some challenge. You should know that there are 4 main game modes in PolyRace:

As mentioned previously, PolyRace currently has 3 different types of races but quite classic for this type of game: 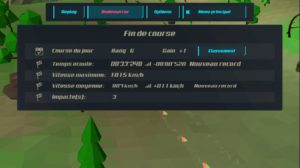 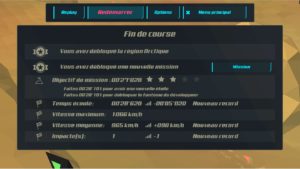 To conclude on Polyrace, the game is quite convincing despite a fairly reduced replayability. The procedural management of the races as well as the rather frantic speed of the ships gives a certain charm to the title. The daily challenges as well as the mission mode give a certain lifespan to the title. For my part, I continue my missions quietly at the rate of small half-hours a day and it is always very pleasant. Polyrace is available on Steam for 13 euros and like all games on the platform you can acquire achievements and cards!