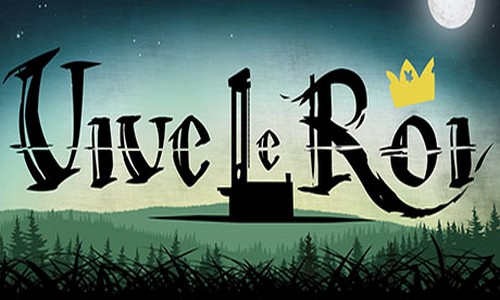 Vive le Roi is a puzzle / puzzle game developed by Sylvain Seccia, published by Meridian4, which was released on February 23, 2017 on Steam (PC - Mac - Linux), Android and iOS.

The story takes place during the spanish Revolution. While the latter is in full swing and the bourgeoisie takes the opportunity to appropriate the goods and wealth of the clergy and the nobles, the people decide to prefer the monarchy rather than democracy. Thus, we play a little character who must try to save the king from beheading. 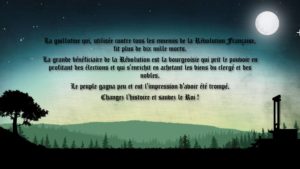 The story only serves to give a reason for making the paintings - it's a puzzle game - so it doesn't need to be developed and fleshed out. But it's always nice to have a little spitch to give us a reason to advance in the levels.

The game is a succession of levels that you will have to go through without being seen in order to reach the king and save him. At first it is very simple, just go forward, dodge one or two guards and then free the king. Then it will get much more complicated. There will be more and more enemies, it will be necessary to make more and more back and forth! 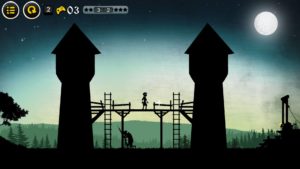 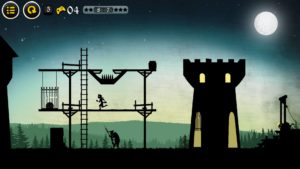 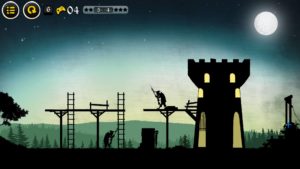 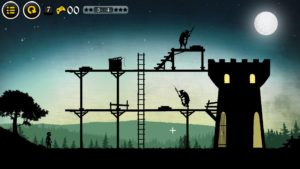 Indeed, in addition to finding how to reach the king, it will also be necessary to have a very precise timing. This will often require you to restart level 1 or 2 times to see the soldiers' path and the time of their guard tours. This sometimes plays out to the nearest second! You have to be very precise about the moment when you can move your character, perform actions, hide ...

In addition, there is, as so often in this kind of game, a system of "stars". These are calculated according to the number of movements you have made to reach the right (movement, action, etc.). If you complete the level with a minimum of moves you get 3 stars, if you complete with one move more than the minimum it is 2 stars, and if you need more it will be a star. 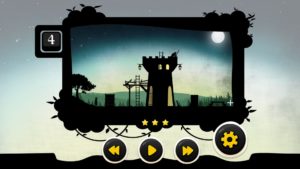 The game has a total of 30 levels. These are more or less long to achieve, but it will not take more than 3-4 minutes maximum per level (see a little more if you try the 3 stars each time). The difficulty increases and we can very easily take our “marks” in terms of the new mechanisms that are presented to us (switch, lever, barrel, hiding, etc.)

The graphic style is simple, but functional and the rendering is quite satisfactory. On the sound side, it's the bare minimum: it is probably not necessary to have more for this kind of game. However, I admit that after 10-20 minutes of play, it becomes a bit annoying. 'hear the same music playing over and over. But nothing really bad!

Vive le Roi is a good puzzle / puzzle game. It will keep you going for an hour or two. The game does not offer replayability, but it is normal for this kind of game. Although it is on PC, I find that it is rather the kind of interesting game to have on smartphone / tablet to keep busy or spend time. On the price side, it's practically the same, regardless of the medium, within a few cents.

If you're looking for a nice little puzzle / puzzle game to keep you occupied for an hour or two, don't hesitate!

Add a comment from Long live the King - The revolution must fail!