Imagined by the studio already responsible for Dofus / Wakfu, Ankama, Abraca takes us into a delirious universe, populated by the princes and princesses of the tales of our childhood: Little Red Riding Hood, the Snow Queen (who is now ... released. , deliveredeeee!) or Gretel (who obviously ate too much candy!), and their male counterparts, with the Wolf, the Yeti or Gretel, to name a few.

This is the main game mode, which will be opposed by two to four players. First step first, choose his Princess and his serving Knight: 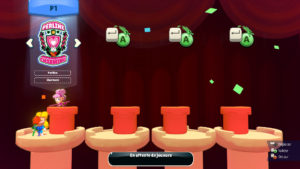 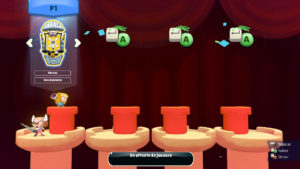 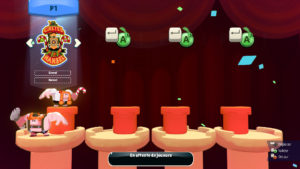 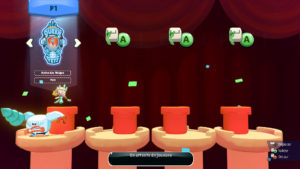 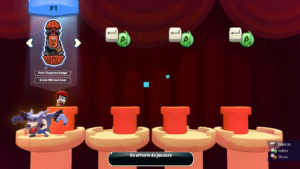 This mode consists of a race in two parts: first, each in turn, the prince must cross the rooms of a castle, filled with traps and enemies. If he is hit, or at the end of regulation time, he is ejected and it is the next prince's turn to complete the course and go as far as possible. Only the other princes are not going to make it easy for him. They also appear in the dungeon, in soul form, and can take control of enemies, to make the opponent fail. 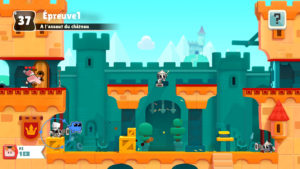 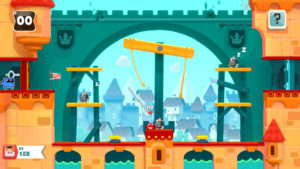 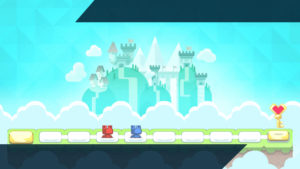 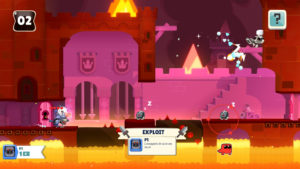 Once the turn of all the princes is over, it's up to the princesses to come into play. They have indeed been locked in a chest, and to be released, their respective prince must find the key in the last room of the dungeon. But far from being defenseless little princesses, they will compete to help their prince and thus be the first to be able to go out. This phase is very similar to the game Smash Bros: in an arena, the princesses hit each other, using blows, throws or projectiles, in an arena, until there is only one left. Some phases require specific objectives, such as wearing the crown as long as possible or collecting as much gingerbread as possible. Each round gives a certain number of points according to their classification, and at the end of the three rounds, each princess grants a certain number of hearts to her prince. 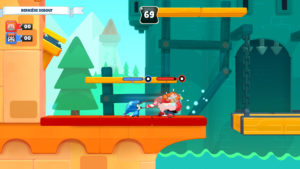 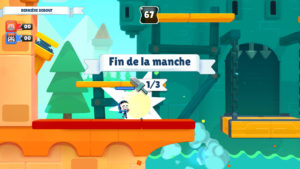 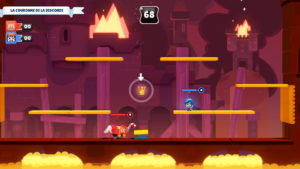 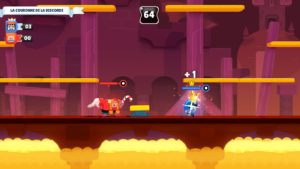 These hearts are very important, because they allow him to take more hits in the rooms of the dungeon, and therefore potentially go further faster.

Arrived at the last room of the dungeon, it's time to fight the boss (in the first castle, a three-headed dragon). The prince who is the first to eliminate his boss finally wins the key to free his princess, and therefore win the game. 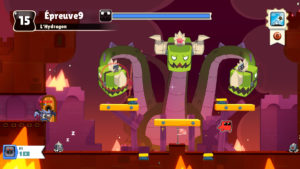 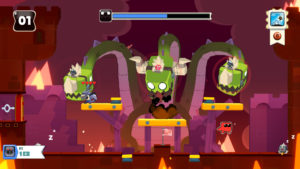 The boss defeated, the Prince finally recovers the key and can free his Princess! 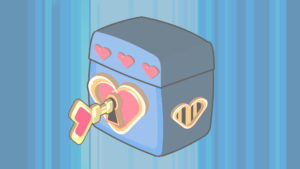 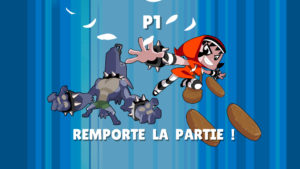 At the very beginning, the first time you play, only one castle is available. After completing a game, three more are unlocked. Then a fifth when you've played the first four. 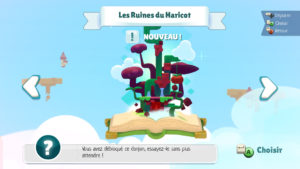 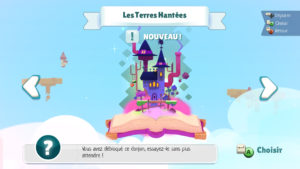 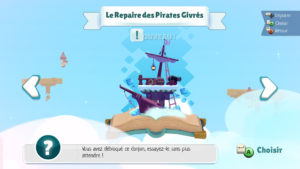 Arena mode simply resumes the Princesses phase in Race mode. You choose your Princesses, then the objective. And the fight is yours! 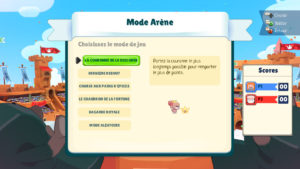 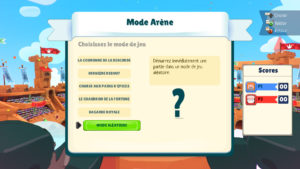 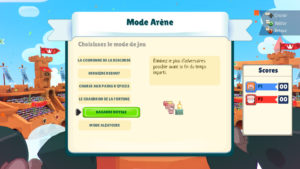 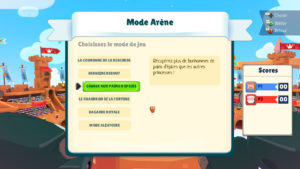 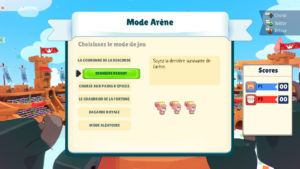 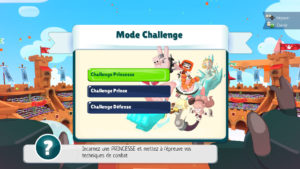 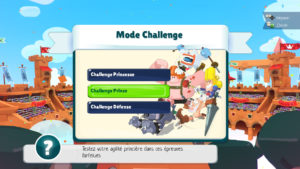 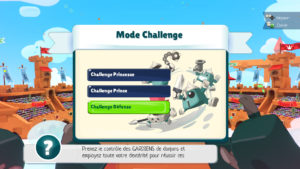 Each challenge is judged according to speed and efficiency, rewarding 1 to 3 stars. 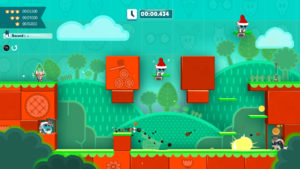 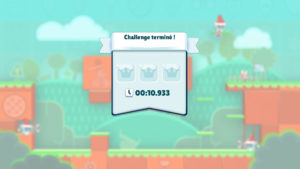 I was a little scared when I started the game. On paper, I expected a game in the purest style of the Mario Party, with lots of mini-games. The variety is unfortunately not there, the principle remains the same throughout the games. But you have to dig a little, and you realize that Abraca can quickly become a must for evenings with friends, I am thinking in particular of the possibility of controlling enemies. This adds a little spice and avoids the syndrome "it's up to the other to play and I do nothing".

As much to be clear, this game is not a revolution, nor the game of the year. And if you play alone, you can quickly get bored. However, if you are looking for a good time to spend with friends, the delirious and parodic universe of Abraca is open to you!

Note that the universe of Abraca is not dedicated only to video games, because the studio has decided to make it a transmedia franchise, which can be found in the form of a series (commissioned by Spain 2 and planned for 2017), web series, novels, comics, etc.