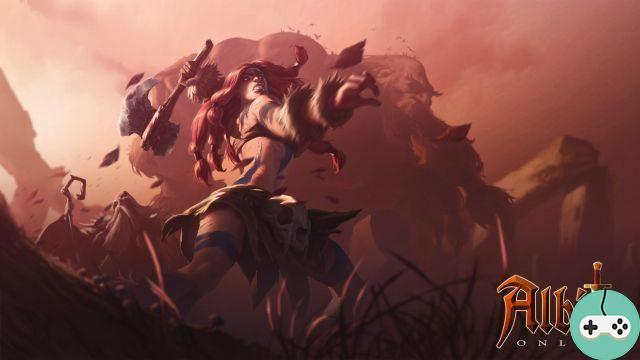 In a long letter on the forum, Stefan Wiezorek made an important announcement yesterday, significant on 2 major points: 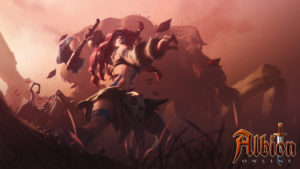 The objective is to take the time to fine-tune the game, and not waste development time on the free-to-play aspect (which also brings other risks to be taken into account: spamming, botting, sizing of the world...). When the game is released, Founder's Packs will be replaced with Starter Packs that will contain fewer perks than the current packs.

User interface and quality of life

A lot more is planned and more details will be given in another letter shortly regarding the planned improvements for open world player structures, fishing and expeditions. 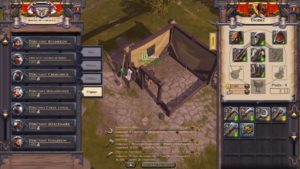 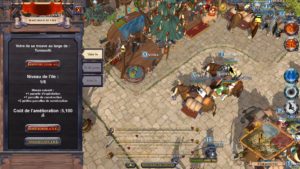 add a comment of Albion Online - Plan Changes for Launch