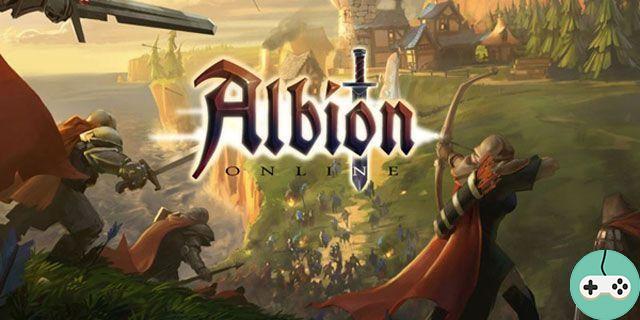 Following many MMOs that seem promising to me, I naturally jumped at the opportunity to test Albion Online in order to get my own idea. However, since Azashar has written many articles on the subject, I am going to tell you about my experience with this game. 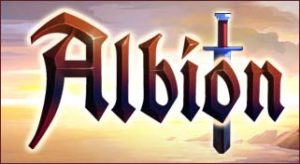 It's time to create your character, basically enough, but after all, it's not a big deal. Here, we are being sold content and not over-the-top character customization as seen in Black Desert Online. 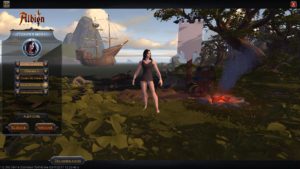 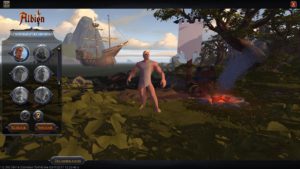 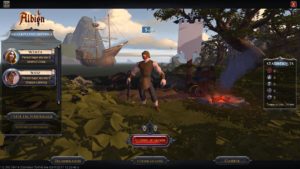 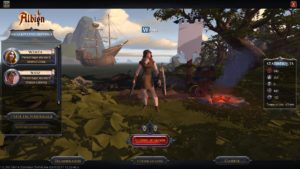 Following that, we start with a fairly nice and effective tutorial that makes us start in a random region. This is where intensive farming begins ... because to play this game, intensive harvesting is quite important, even vital.

Small point about it: it's quite frustrating to have premium accounts which, since they're really harvesting faster than you, are stealing the resource you just started.

Once the game is well taken in hand ... you have to get some equipment. For that, there are not thirty-six solutions, it is necessary kill creatures, harvest, and craft. The crafting system is quite simple, but once again requires intensive harvesting to progress steadily. Besides, your equipment will define you: healer, warrior, archer, mage, tank, harvester, etc ... 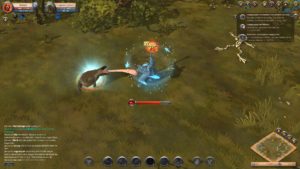 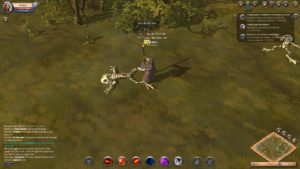 ... who thought he was taking 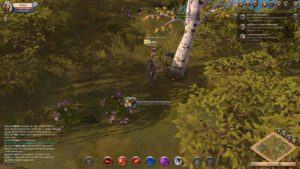 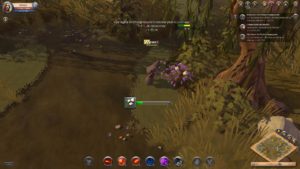 Creatures are fairly easy to kill, and bosses not dangerous enough to be overly concerned about. The challenge for the latter will be to find them before they are killed by other players who have had the same idea. The dungeons as for them are not really a challenge either as long as the players with you are a minimum attentive. On the other hand, during the rise in power, I took slaps that make the teeth spit out by various critters not necessarily well intentioned towards you.

Small remark: the PvP being present in this game, you can fight against other players, in certain areas, who can loot what you are carrying on you and in your bag, if they kill you. On the bright side, you can loot them (including Founder's mounts and items) if you kill them.

Being courageous and especially curious to discover this game in every corner ... I go in search of resources to move forward.

The highlight of the game is here.

To (almost) do everything ... you have to go through what is closest to a talent tree. To craft this or that thing, you must have mastered the level before, and as explained in the chapter above, you must also have a lot of resources to refine, and create the objects that will allow you to finally advance in this tree which is, let's be frank, very tall but linear. 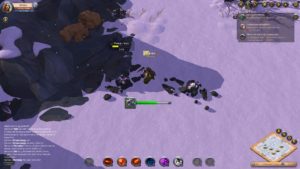 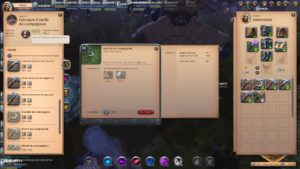 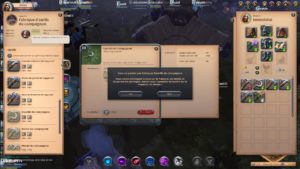 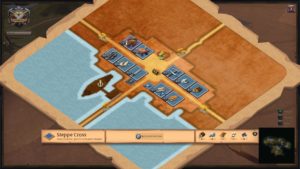 Absolutely all your gear will be made either by nice players who will have sold it to you through the auction house, or by your little minions. A system of focusing is also there to improve the chances of increasing the qualities directly without going through the blacksmiths or other PNJ, but rather limited vis-à-vis the points that we have without being premium.

To increase its level, two methods:

Founder Packs offer different perks and bonus items that are useful to start the game. 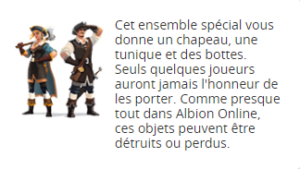 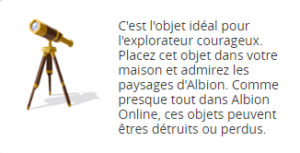 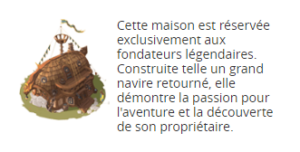 And as a bonus, on this last pack, you will have three mounts which, although they are excellent to start with, will soon be outdated.

And an explorer statue to place on your lands.

The various premium bonuses are also quite substantial. Here is what it grants you:

When you make your first 30-day premium purchase, which you will automatically get if you have a founder pack, you will have the following bonuses:

Having never played Albion Online before, I couldn't really tell the difference before / after. However, after various conversations with players, and quite a few local conversations, I quickly realized that the game had been changed for the better, and that players liked it a lot.

The shock of the community

If I had to give this game one weak point, it would definitely be this one. Part of the community that we can meet is particularly execrable. Between the players who only want to group with founders, those who only want to guide founders, and those who propose to boycott the non-premiums, we have a good range of people who plague the mmo. But there is always hope ... because many players are also pleasant and ready to help. It's quite sad that such a divide is present ... but it is mainly the players and not the game itself. 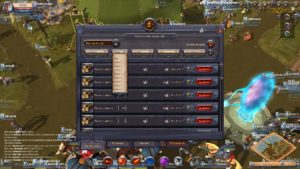 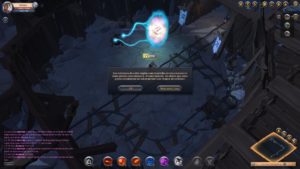 Here, we have a game that will have a server reset in July when the final release (as I thought I read on the forums), July 17, 2017. If we remove the community to sort during conversations and do it that premium players will have the advantage in harvesting and crafting ... this game could actually be quite good. If you like crafting, farming, and repeatedly killing creatures, this game is for you.

If you are looking for full documentation on this game, I recommend Azashar's excellent guides on the subject here.