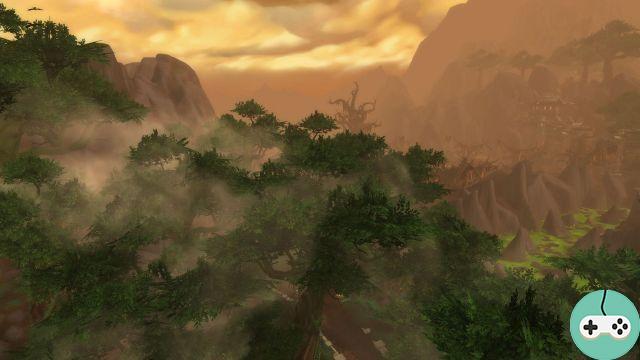 Wow head had the opportunity to chat with Ion Hazzikostas last Tuesday around various topics: Hellfire Citadel, Garrison, Shipyard, Costumes for Pepe, Bug Fixes, Tanaan Jungle and Toys! Here is a summary, taken from the transcription proposed by Wow head. 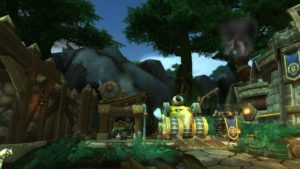 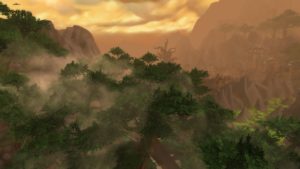 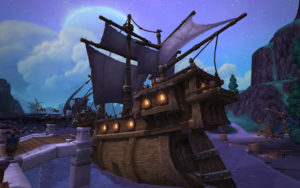 Do you want to be up to date and know all the tricks for your video games? In gamesmanagers.com we enjoy playing as much as you do and for that reason we offer you the best tricks, secrets or tips for you to play non-stop. We offer you quality content and always updated to keep you up to date. That's why, in our website, you will find not only videogame guides but also tricks, secrets and thousands of tips so you can play to the limit. Are you ready to get it? Enter now and enjoy your videogame!
Mass Effect: Andromeda - Solutions to the most common bugs ❯