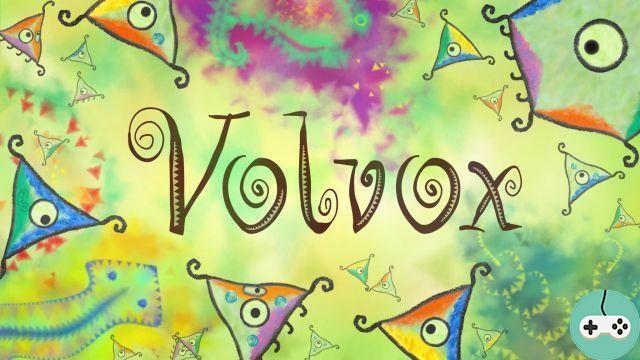 Weird one-celled triangles named Trimoebas have decided to challenge you in the puzzle game Volvox, recently released on Steam!

The basic mechanics of the game are as simple as they are ingenious: roll the triangles so that the green side of the marked triangles matches the green lines on the screen of each puzzle. It sounds very simple in the very first level ... 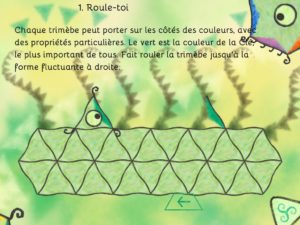 But much less in others where there are several green triangles, with several lines! To move from one triangle to another, you can use the mouse (by clicking on the triangle concerned) or the Space key (which selects triangle after triangle). 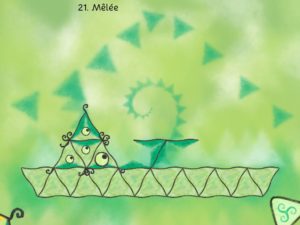 Different techniques must be mastered in order to move forward: overlapping, extending the path ... Because, as you know, a triangle has 3 faces and the goal will therefore be to lose or gain a notch so that it falls right on the green ! 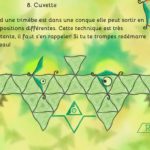 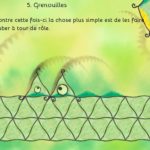 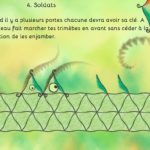 And triangles with original abilities appear as you progress. The yellow sides are glue: if a triangle comes into contact with the yellow side, it remains blocked unless it has a blue side which prevents the glue from setting. It is therefore natural to be careful not to block a triangle that we need. 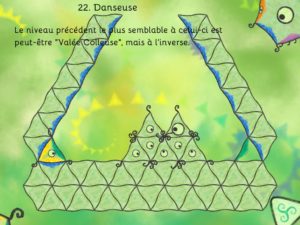 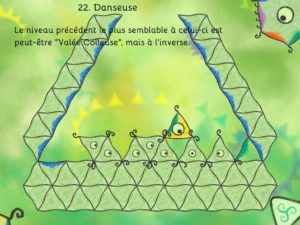 A little later, a new triangle appears: the explosive! The orange side is the source of an explosion (to be triggered by clicking on the big red button), which makes it possible to clear a path. This triangle on my right prevents me from accessing the green line here on the right: 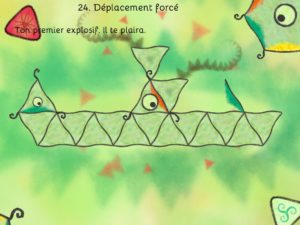 The levels are presented as an organism that triangles, like cells, reform. 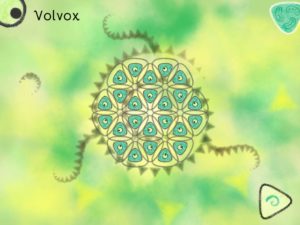 And once the first reformed, a second appears: 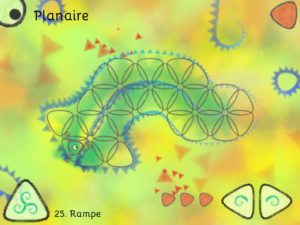 In all, according to the press release, these are 7 properties of Trimoebas allowing to generate a wide variety of situations, on 250 levels created by hand for approximately 60 hours of play. Needless to say, I take them at their word. and I did not go to count! 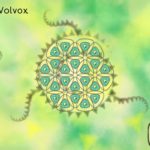 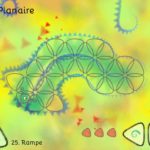 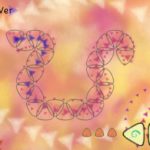 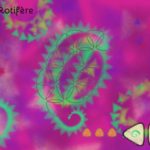 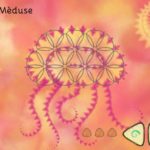 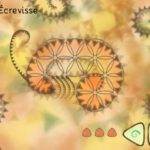 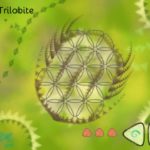 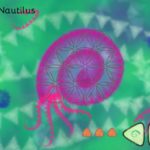 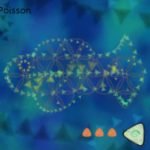 The game is really beautiful, the backgrounds are partly procedurally generated, creating psychedelic sets of colors that stick perfectly to the theme. The eyes of the triangles follow the mouse, bringing a fun side. At any time, using the R key or the button at the bottom right, the game is reset. Fast and efficient for a game where there will be a lot of mistakes before progressing. 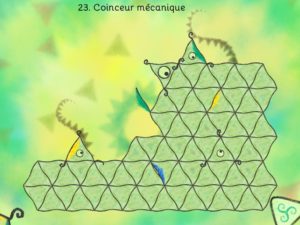 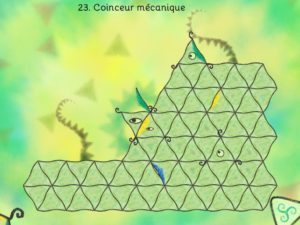 Beautiful, efficient, Volvox is a very good puzzle game to test without moderation if you are not afraid of the difficulty!