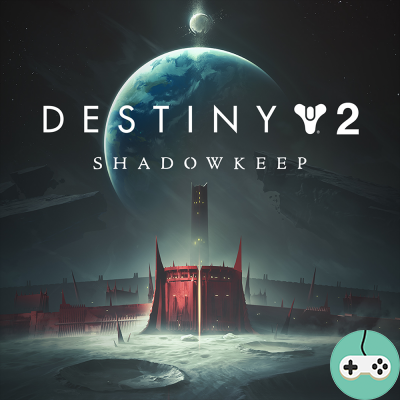 If you have followed the video game news in recent months, the information must not have escaped you. Bungie broke away from the American giant Activision to stand on its own two feet. Again independent, the studio can officiate at will. In the absence of a new license, Bungie is delivering a new extension for Destiny 2Entitled Bastion of Shadows. The game also took advantage of this new extension to migrate to Steam, of course allowing a transfer of Battle.net saves to the Valve platform. The transfer having been made smoothly, I was able to take advantage of the title fairly quickly, and I am now giving you my opinion.

Before going any further, I would like to point out that I mainly played Destiny on PS4, whether it's the first or second installment. So I resumed the adventure of almost zero on PC, having limited my progress to a few missions in the ZME last year, when the game was offered during the last BlizzCon. 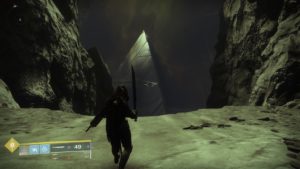 The extension begins with the discovery of this pyramid

When Bungie spoke of a fresh start, it was clear that he was not joking. The overhaul of the progression and armor system is surprising. All players now start the adventure with an equipment level equal to 750, and all the basic content of the game opens directly. The positive point is that it guarantees tens of hours of play for players embarking on the adventure. The downside is that the accumulation of points of interest present in the different playing areas risks losing new players who are not familiar with this. Not enough to panic though, all it takes is a bit of organization and habituation to take the plunge and organize your sessions properly. Daily contracts, adventure, zone event, campaign quest, Assault, Raid ... Destiny 2 clearly does not have to be ashamed of its content, and the extension Bastion of Shadows comes to enrich all this by adding the Moon.

"The Moon? But we already saw it in the previous opus!"

Yes, I cannot prove you wrong on this subject, the Moon was already a star that could be visited in the first part of the license. In fact, there are some similarities, but the studio has redoubled its efforts to add new places to visit on our good old satellite, and the pleasure of browsing this star remains intact, in large part thanks to the talents of the artists at Bungie, who always manage to create beautiful panoramas. 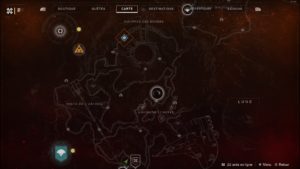 As for the campaign, it is proving to be as interesting as it is short to discover. After discovering a gigantic pyramid in a lunar crater, we will investigate, supported by Eris Morn, various events that occur here and there on the Moon. I have always criticized the linear aspect of Destiny. Here the structure varies somewhat. Instead of following the different scriptwriting corridors of Shadowkeep, we will here, a few times, have to explore a few corners of the moon and perform certain activities in the open areas to advance the scenario. The structure is closer to that which can be seen on many RPGs. It is certainly refreshing, but we especially feel the artificial extension to make the campaign last a bit longer. The latter may also frustrate some players, since it ends quite abruptly. However, she succeeds in introducing a new threat into the world of the game, and makes you want to wait for the rest!

At the farm, you will dedicate your life

This will not surprise anyone who has played Destiny before, but it will take farming to raise the level of equipment to 960. The investment is quite substantial and requires a certain regularity of play to complete certain weekly challenges allowing you to obtain coins. equipment and engrams worth checking out. The arrival of a Seasonal Pass (based on the principle of the passes available in many Free-to-Play) will motivate a good number of players to launch the game regularly, to obtain the various rewards which can be unlocked at each level. Note that the pass is offered to all players who decide to purchase the extension. The Deluxe edition of the title allows access to 4 seasonal passes. One can criticize the copy on other titles, the fact is that this system works extremely well, and makes it possible to reward in a satisfactory way the players who invest in the title. 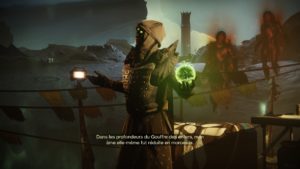 Technically, not much to report, other than a few server hiccups, mostly fixed since, when the extension launched. The game runs wonderfully on fairly modest machines and has the luxury of offering a very nice rendering on the screen, thank you to the artists of Bungie. In terms of gameplay, we remain on familiar ground. The Destiny feeling is very special, but still works just as well.

It is difficult to conclude a preview for a game like this, because, as we know, the game will evolve further over the next few months, and everything is not yet available at the moment. Still, it seems difficult to miss Destiny 2. Whether you're new to the universe or a veteran, the game offers gargantuan content and inimitable pleasure, and deserves to be given a chance. . 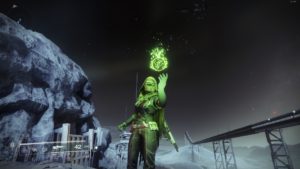 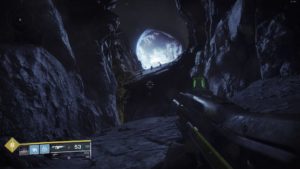 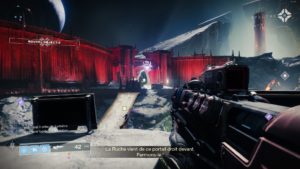 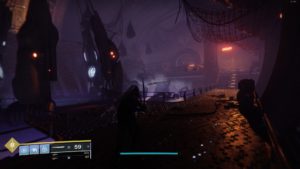 Destiny 2: Bastion of Shadows is available on PC (Steam), Playstation 4 and Xbox One for € 34,99. The base game is available for free on these same platforms.

Add a comment from Destiny 2: Shadow Bastion - Dawn of a New Era