Ghost 1.0 is a metroidvania (an action-adventure game with gameplay mixing the Metroid and Castlevania series) edited and developed by @unepic_fran to whom we already owe ... Unepic! 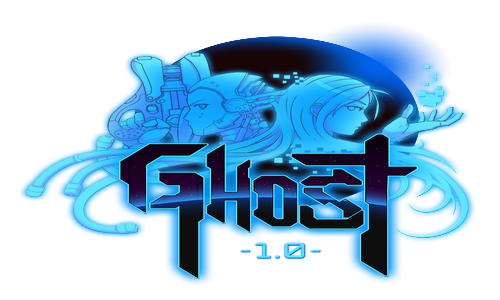 Ghost 1.0 puts us in control of Ghost, a mysterious agent who works as a freelance and has the ability to hack into any system. Hired by two hackers to reveal the dark secrets of one of the biggest companies in the world, the three companions will join forces to infiltrate a space station. Said station operates entirely autonomously and has a security system made up of the most powerful existing arsenal. Turrets, traps, detection system, war robot are just a few examples of the pitfalls that will get in the way of Ghost. 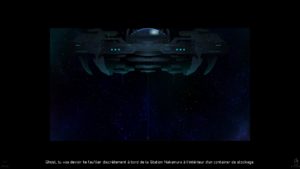 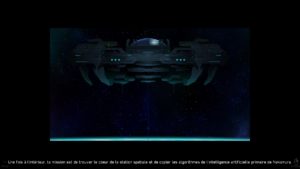 If you played at Unepic, you will not be disoriented by the atmosphere that emerges from Ghost 1.0. The story is filled with references, humor, jokes, funny situations and other delusions of the genre. 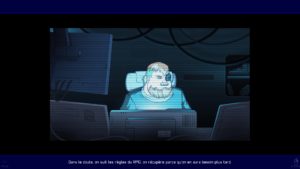 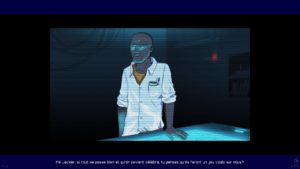 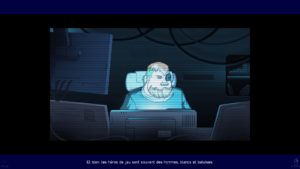 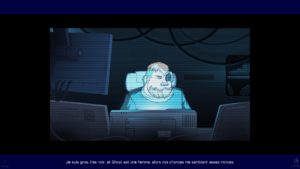 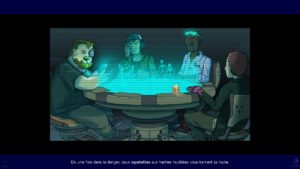 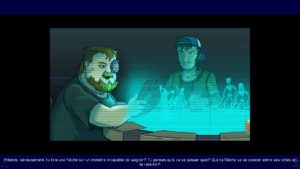 Without going into details so as not to spoil the scenario, the latter is well put together and offers us several surprises even if some are (unfortunately) quite predictable. However, this does not take away the fun of browsing the story. 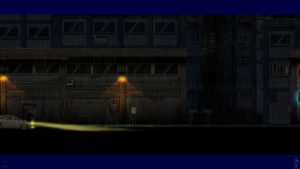 The gameplay is classic for this type of game. We live in a 2D world where everything that moves will have to be destroyed, because everything that moves will want to do the same with us! For this, we have many poor various and varied. Laser pistol, grenade launcher, shotgun, beam pistol, disruptor, and many more. In addition to that, many items and powerups will be added to it. Of objects like probes that will provide you with various supports (attack enemies, block shots, etc.)

The powerups as for them will grant new capacities (or will improve) of Ghost. Among these, we find the ability to do double jumps, have a shield, generate a shock wave when jumping, shoot several projectiles, etc.

In addition to that, one can also find in the levels of the "improvements". These, also called « geekerie » are in fact objects adding or modifying effects in a "delusional" way, for example, by using the geekery "Moria", the map will be transformed and will be displayed as was the case of the first games under DOS (map drawn with dashes [-], stars [*] and the like). Another geek store will transform the cubes (serving as currency) into Linux penguins, etc. 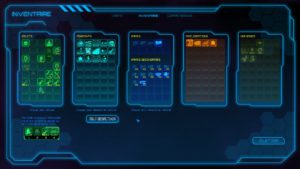 Speaking of money, during the adventure we will meet merchant robots that allow us to buy many objects, improvements and even weapons (depending on the game mode). 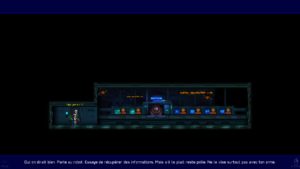 During the adventure, we will also earn skill points that we can divide into 4 categories, or rather, characters: 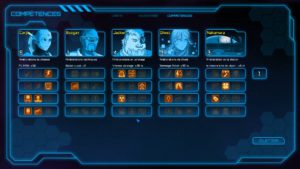 The world of the game is large enough. As for Unepic, we must explore and advance in many places, but in a specific order, because it will often be necessary to find something to unlock the doors to access new places. However, if you want to complete the game 100%, you will have to go back to the old rooms, because many are full of secret areas that you cannot reach from the start. Each zone offers different enemies and environment, each with specific traps and specificities. 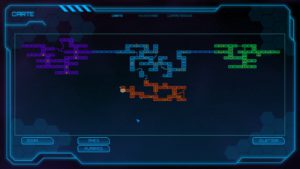 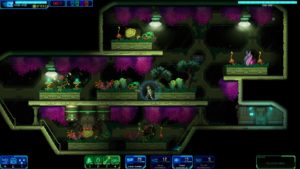 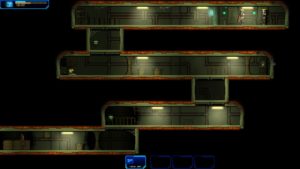 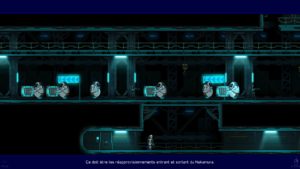 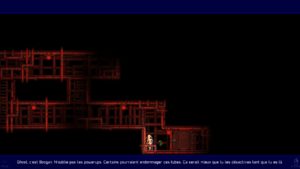 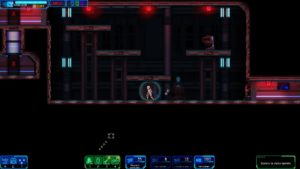 In terms of game modes and difficulty, we are well served. There are two game modes: survival et classical.

The "classic" mode is the "default" game mode, we advance in the adventure by gradually unlocking more and more powerful weapons, bonuses, and so on. When the character dies, he returns to the save point, keeping whatever he has obtained.

The "survival" mode is more fun. We have the base weapon by default, but other weapons / powerup /, etc are not obtained in specific locations or bosses like in classic mode, but can be obtained anywhere and n ' does not matter how: in a simple crate, on a "basic" enemy, etc. However, when the character is killed, everything that we have picked up disappears and we start over "naked" (with only the basic weapon, without powerup or anything). And whatever we got has to be collected again, but obviously they're not in the same place!

Once the game mode has been chosen, we have access to the three difficulty modes: easy - medium - difficult. What changes mainly is the power and the number of enemies and bosses obviously, but also the number of items required to complete the quests. 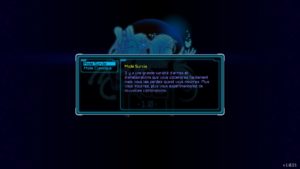 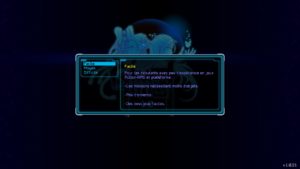 I absolutely loved Ghost 1.0. I found there the same atmosphere as in Unepic, although it is a little more "light" and "all public" (the humor of Unepic often revolves around the genitals). The game takes about ten hours to complete the scenario, but it will take a lot more if you want to complete it 100%. However even if it takes at least 20-30 hours to complete the game 100% (all successes) it is a pity that the scenario ends quickly enough.

But if you liked Unepic, immediately take the plunge! If you like metroidvania type games, take the plunge too! It would be a shame to deprive yourself of this little gem, especially since it costs (excluding promo) only € 12,99!

And if you are not convinced, watch this trailer which immediately sets the mood!


Do you want to be up to date and know all the tricks for your video games? In gamesmanagers.com we enjoy playing as much as you do and for that reason we offer you the best tricks, secrets or tips for you to play non-stop. We offer you quality content and always updated to keep you up to date. That's why, in our website, you will find not only videogame guides but also tricks, secrets and thousands of tips so you can play to the limit. Are you ready to get it? Enter now and enjoy your videogame!
GW2 - Fractal: Solid Ocean ❯

Add a comment from Ghost 1.0 - To infinity and beyond!