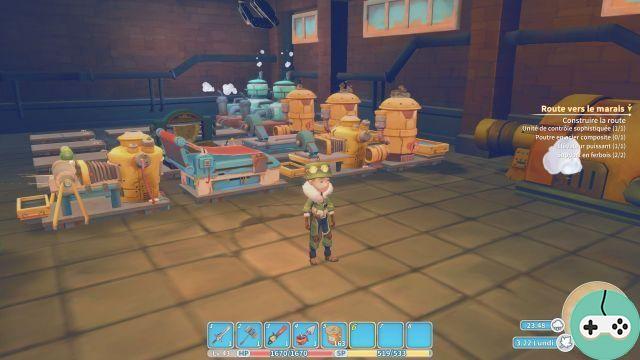 It's weird how much fun video games can make tasks that, in reality, bloat most of us.
Take for example Visceral Cleanup Detail or Serial Cleaner which immerses us in the skin of people who clean up everything that has been butchered. Completely fun! And yet cleaning in real life is a chore that I personally postpone as much as possible.
But the examples are not limited to that and there are plenty of games that offer unglamorous activities in real life to make them fun. The current fashion revolves around the games of life in the countryside and, since Stardew Valley, many developers try this formula with more or less specificities and more or less success. 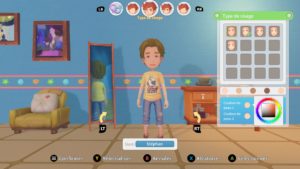 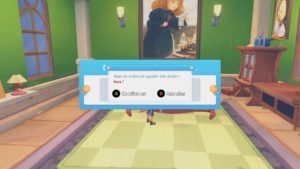 Today, it's My Time at Portia on Xbox One (also available on PC, PS4 and Switch) which tries the adventure by propelling us in the skin of a young man who, after receiving a mysterious letter from his father disappeared announcing the gift of his workshop in the village of Portia, goes there to start a new life.
First observation when creating characters: it's very colorful. And while the modeling isn't exceptional, the style has enough charm to forgive it for its visual simplicity. 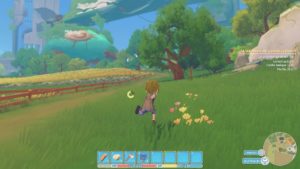 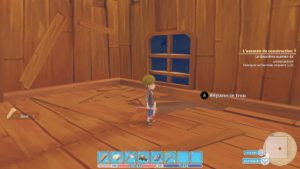 Quickly included in this small community, you will have to live from your labor, mainly from constructions ordered, at the beginning, by the guild of the builders. Each order made will be rewarded with money, experience, recognition with the customer, as well as reputation in Portia. Each element has its use. Thus, if the money and the experience speak for all, the other two will be less so. Reputation will rank you among nearby builders and receive rewards based on that, while recognition is the rate of personal affinity with that person.
The more things you do for and with the same person, the more your relationship will evolve, leading to marriage. However, you have to be careful because the affinity with a person as well as the reputation can also be negatively affected directly or indirectly depending on your actions. But rest assured, nothing really rocket science to escape the penalties. 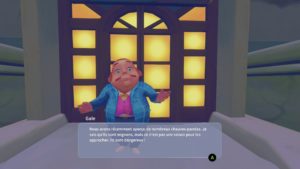 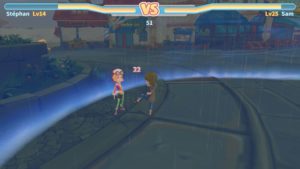 Each day unfolds the way you want: whether you wander the island, gather resources from ruins, or craft items to enrich yourself, the freedom outside of carrying out missions is total and only time will be your enemy. Because at 3 a.m., you'll fall asleep from exhaustion whether you like it or not, launching the game save to take you to the next day at 7am.
The time is scrolled on a ratio of 1 hour = 1 minute, for days of approximately 20 minutes maximum. However, there are only 4 months per year (1 per season), each offering weather-related settings, as well as specific annual events in which you may or may not participate and which strengthen your links with the entire village. They allow at the same time to gain something to have specific rewards impossible to unlock otherwise. You will thus have the leisure to carry out many activities alone or with a member of the village among others, many, which generally take place in the form of rather varied mini games. 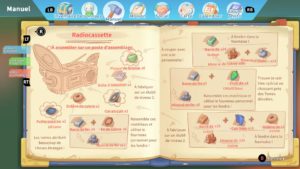 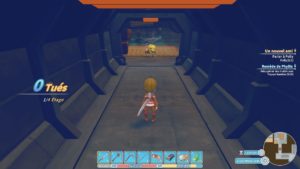 But make no mistake, to really progress and evolve in the game, you will still need to organize yourself a minimum, craft most of the building ingredients requiring time and complete the main missions in order to be able to build new structures, unlock the 'access to new places, expand your property, develop the landscapes of your buildings, just as you will have to manage your efforts.

The character has many gauges visible on the screen, starting with the classic life gauge, that of stamina that empties when you run and recharges after stopping. The fortitude gauge is the one you will need to watch the most, since each physical action will erode this reserve of effort. Need to dig? Each pickaxe will consume Fortitude. Need to collect some herbs? It consumes fortitude. Want to play loggers? Each blow of the ax will draw on your reserves. 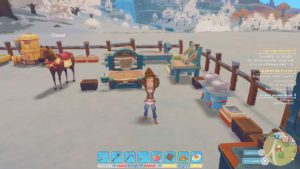 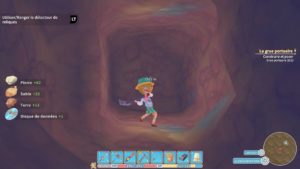 Once the gauge is empty, it will remain empty until you have had a night's sleep, or can be refilled slightly after eating specific foods purchased or crafted from your cooker.

Despite the fact that the game is pleasant to play, we can not help but regret a technical aspect that is a little too irregular and environments rather empty of animation. The game is still in preview when I do this test, but just before the official release (which will take place at the end of this test), we hope that the technical aspect will be a little more refined during the release period, although the whole shouldn't really change. And making the sound environment richer would not be a refusal either, because sometimes the impression that this has been forgotten is felt. 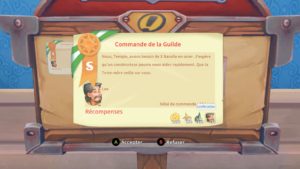 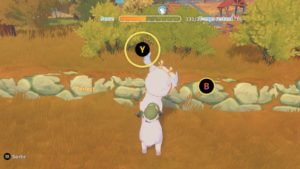 But despite this, the fun of the game is there and you spend hours and hours developing your business, traveling all over Portia, confronting creatures to collect ingredients, playing with your friends in the village, or simply walking around for pass the time, some days can be quiet.
True anti-stress, My Time at Portia will provide an excellent moment of relaxation and playful pleasure in peaceful and colorful regions.
But that's why we will go back there again and again. The game isn't the most original of its kind, but it gets things done efficiently, its charm taking effect to the point where the days go by. And we find ourselves becoming completely addicted to the life of a rural builder which should offer you many surprises. 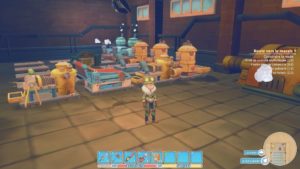 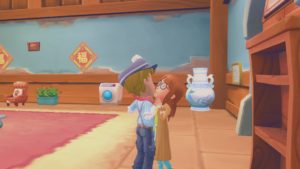 Add a comment from My Time at Portia - I have chickens, pigs, sheep who fuck up