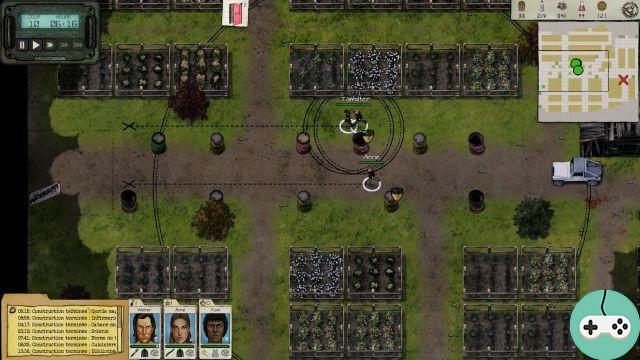 After having read the articles of Aylaa, then Azashar following their experiences during the early access, I took advantage of the official launch to test in my turn the title of the independent studio Suncrash. The concept took its inspiration from two titles that you are no doubt familiar with: X-COM and Rimworld, a mixture of colony simulation, tactical combat with missions and exploration of the world.

When you start your first game, you can customize the difficulty. Thus, any player can find his account there, whether he is completely new in the genre or on the contrary more than seasoned. 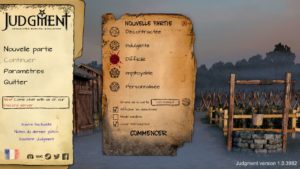 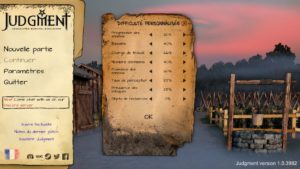 I start with three survivors who, thanks to the accident of camping, find themselves lost in the middle of the forest when the creatures of hell spread across the earth. They are saved by soldiers who defend them against the first monsters, then they find themselves on their own. Fortunately, the place is full of resources waiting to be harvested and everyone gets to work without delay, stone and wood will be used to create the camp. 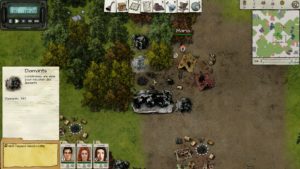 The interface is full of very useful tools for managing your colony, starting with work and collecting. Thus, even if it is possible to use the classic technique of clicking on a survivor and then assigning him manually on a case-by-case basis, it quickly becomes tedious. With the T key, tasks are created on the fly, by selecting an area of ​​the map on which an action is applied such as picking up stones, cutting down trees or even digging through rubble. In addition, each workstation can be put into automatic mode (an infinite task is added as long as the option is active), while each object has minimum and maximum thresholds (as soon as the minimum is reached, a task is added automatically until the maximum is reached, which removes the task). 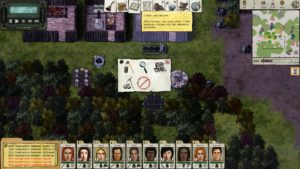 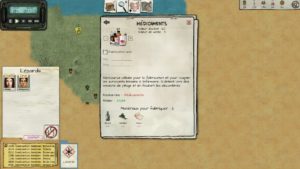 Survivors then choose their tasks according to the defined priority orders and, for the most conscientious managers, it is even possible to prioritize by objects, or even refine survivor by survivor. 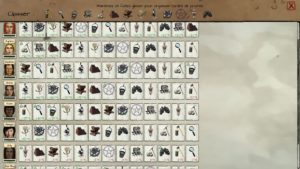 Several currencies are accumulated, the junk is used for a few items, but is mostly used as a bargaining chip with other survivors. The points of scientific research and the points of occult research are to be invested in the respective trees which unlock constructions (B) and objects (C). 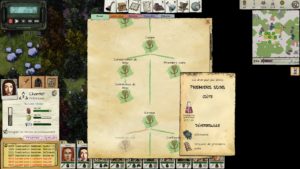 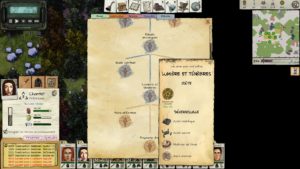 It is up to each player to choose their own progression, not everything can be unlocked, the points are counted and must therefore be spent intelligently to create an environment which is both safe for the survivors (thus developing everything relating to weapons and armor) but also livable (so do not neglect the need for food and water, but also comfort, care, entertainment ...). Thus, my colony was equipped with several houses, with a bed, a kitchen table, an arms workbench, an infirmary, a sawmill, a stove, fields ... It is also necessary to prepare defenses because the demons occasionally launch attacks based on a threat gauge that fills up over time (bottom right of the mini-map). 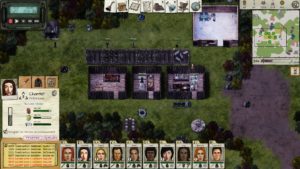 Survivors gain experience, which advances them through levels with points to spend on a dozen skills pre-drawn automatically when the character rejoins camp, most of the time after being rescued by a group of intervention outside. Even if this side is not customizable, the appearance is, as well as the name and the clothes. 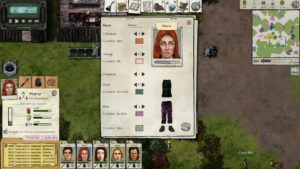 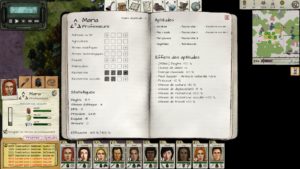 Response groups are teams of up to 5 survivors (at the start) who scour the outer map for resources in independent instantiated mini-maps. 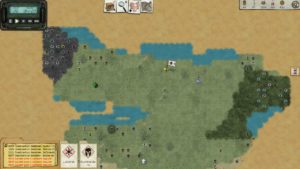 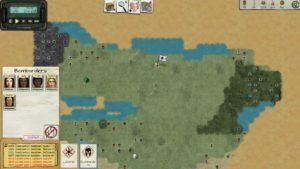 The objective on each point is to kill all the demons in the area in order to loot the loot. For the lazier, an automatic resolution method is in place, which doesn't even charge the area and ends the fight with a click. This is a good thing for easy fights, but on the contrary it is not beneficial at all for more difficult ones, especially since the AI ​​tends to deal damage first to one of the survivors, this which, in the long term, will cause him to die. And all death is permanent. 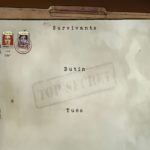 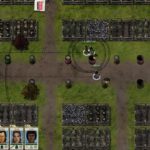 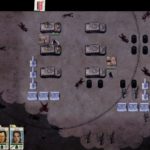 In addition to the survivors to help, events are also triggered occasionally: encounters, attacks, unexpected resources ... 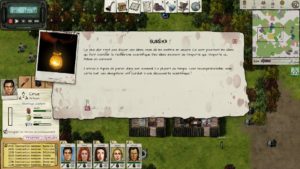 I admit it without shame, I was initially not very excited by this game with the title which seems straight from a Z series movie. The graphics did not attract me either but, even if they are confirmed very simple, they present the necessary level of detail to maintain a good reading of the screen, with a large amplitude of minimum and maximum zoom. The sound environment is suitable, although it necessarily becomes a bit repetitive after very long hours of playing, which led me to play without the headphones after a while.

In the end, I discovered an addicting management game, with a very well thought out interface that makes the administration of this small colony very fun and easy. The management of the difficulty makes this title accessible to the greatest number, each one will find its pleasure there, for continually different parts.

add a comment of Judgment: Apocalypse Survival Simulation - The Apocalypse is on