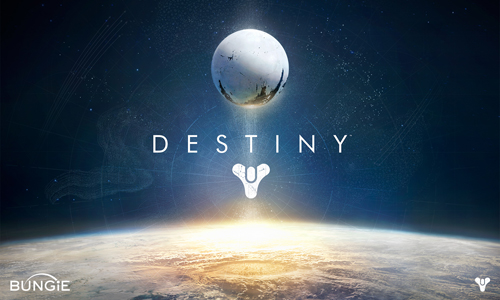 This is no surprise to anyone, Activision's "MMOFPS" will be entitled, like most AAAs, to additional content, as evidenced by the Season Pass sold for € 34.99 on PlayStation Store and Xbox Live. However, we did not yet know what to expect exactly. Well, we have the right to a little preview today, since a player has been the victim of a bug which revealed new mission locations in the different areas of the game!

Five new missions will be added to this mode if the video is to be believed, 4 on planet Earth, and a fifth on Venus.

At the moment, no date has been put forward, but we can expect to see some of this content arriving very quickly, with Bungie being quite active.