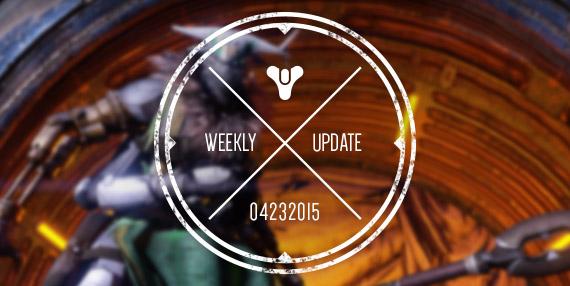 This week, we're getting plenty of good news with an informative Bungie Weekly Update. On the program for this week, return to the Wednesday live, Praise of the Avant-Garde and the Trial, not to mention the Iron Banner. Here is what was said during this Weekly Update: 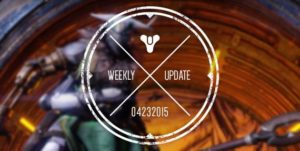 First steps in the Reef

Thousands of you have been following Wednesday's live closely to meet new characters and also to learn more about the fate of your old gear. If you were there, Bungie thanks you for watching.

If you did not have the opportunity to attend the live, do not panic it was recorded.

Here are the important points of the live:

It is not finished. The train continues to run. Next stop :

Discovery of the Trial of Osiris
Wednesday 29 April
20 p.m. in Spain
http://www.twitch.tv/bungie 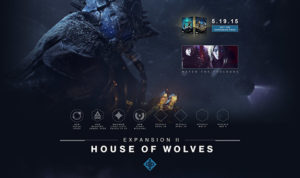 Also keep an eye on this site. The more we say about House of Wolves, the more the Bungie.net site will expand to cover what we know about Destiny's next adventure. There is still a lot to say between now and the start of the Hunt.

When House of Wolves is unleashed into the wild and goes screaming in the moonlight, update 1.2.0 will bring changes to the economy related to the progression they talked about in the live. Praise is one more element to improve your goalie. Obviously, you can get rid of it. You will no longer need her in the future to purchase weapons and armor.

If you have quite a few in stock, you can destroy them to increase your reputation. Obtaining reputation points will propel you to your next promotion which will allow you to obtain reward packages. This will allow you to thrive and equip yourself with the new gear you just obtained.

What about Lord Saladin?

The next Iron Banner will start to 19 hours in Spain on Tuesday April 28. Some of you were hoping it would return this week, but wanted to take your time to fully understand the impact that Update 1.1.2 has had on Trial Mode. Recent changes to ammo economics will be active, so Felwinter will lie a little less often. There is something many of you are eager to acquire in Lord Saladin's Expedition Manifesto. 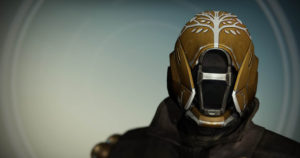 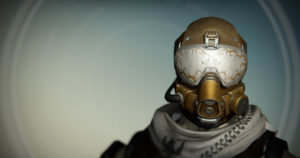 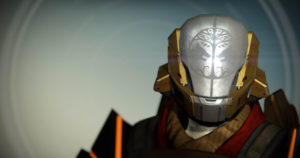 They will look good on you!

Note: Due to a navigation bug, the only way to access the Iron Banner will be to select it from the main interface. Look to the left in the margin where all the activities are. It will not be possible to access the event from the Event menu.

So there you have it for this Bungie Weekly Update, if you ever have any questions feel free to share them in the comments.