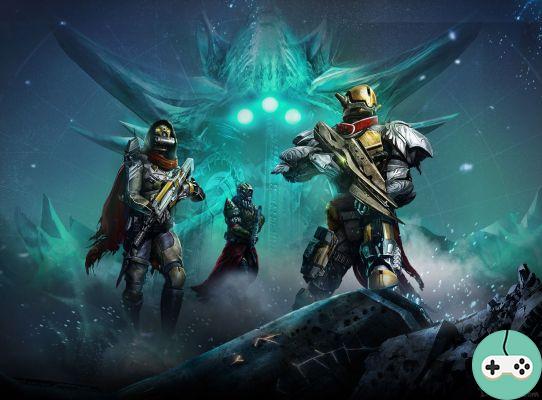 Already a week or so that the hard mode is available for the Raid "The Fall of Crota", which made its arrival with the first expansion last month. So today we're going to talk about the new gear you can get, as well as the achievements that came with the release of what is a new challenge for players.

So we'll start by talking about the new rewards accompanying this raid. Indeed, who says difficult mode says big reward with the key and it is thus by a new panel of weapons that you will be rewarded. Here's what you can earn: 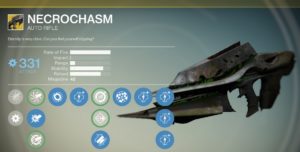 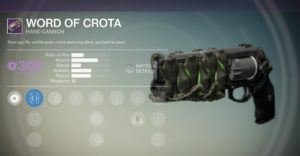 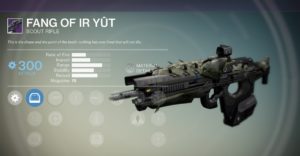 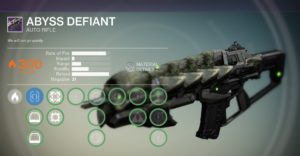 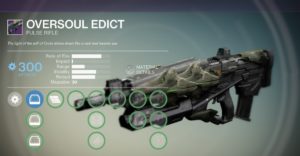 In addition to these weapons, you can also receive a legendary ship that you can see below as well as two very nice colored dyes: 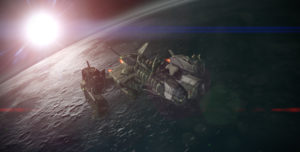 This raid represents a real challenge for players around the world. Indeed, according to Bungie, there would have been more than 500 attempts within 000 hours of exiting hard mode. At the time of this writing, few have finished it. And that's why I want to salute the feat achieved by the teams who managed to complete it. A feat that the One and Done team managed to accomplish first, all in 24 minutes and on the first try! Here is the proof in video:

And so here is the end of this presentation of the hard mode of the Crota Fall raid. Do not hesitate to leave your opinion and I tell you soon for an article more specialized this time in the preparation for the raid.