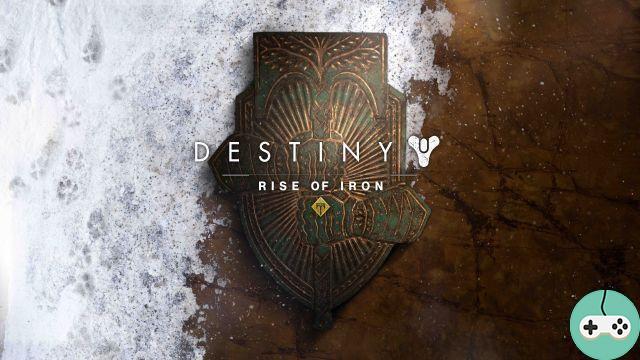 It's been a week since the next Destiny DLC, The Iron Lords, was announced by the Bungie studio, the opportunity for us to come back in detail on the content of this next expansion which looks very promising: 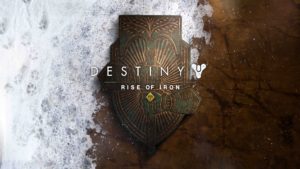 With the new scenario of the Iron Lords, engage in the fight between Lord Saladin, against formidable new enemies, the Devil Splicers possessing a limitless power, thanks to a technology called SIVA. Answer Saladin's call, explore the Plaguelands and overcome this growing evil.

In addition to a new storyline, Les Seigneurs de Fer will take you to explore new areas as well as a new social space. 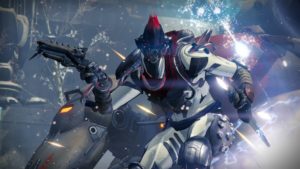 The new enemies in the expansion will be none other than the Devil Splicers. By discovering the SIVA technology, they have now unlocked the possibility of becoming true machine gods, just like those they worshiped, the Servants. Your mission will be to find the source of this technology and eradicate it.

Deep underground lies the true source of the SIVA outbreak, guarded by the most powerful Devil Splicers. Six Guardians will explore the depths to stop the threat at its source. Will they emerge victorious, return to the surface equipped with new SIVA weapons and armor? Answer in September! 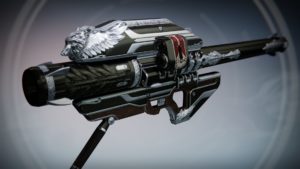 Destiny: Lords of Iron will be available for € 30 on PlayStation 4 and Xbox One from September 20!

What do you think of this new extension?


Do you want to be up to date and know all the tricks for your video games? In gamesmanagers.com we enjoy playing as much as you do and for that reason we offer you the best tricks, secrets or tips for you to play non-stop. We offer you quality content and always updated to keep you up to date. That's why, in our website, you will find not only videogame guides but also tricks, secrets and thousands of tips so you can play to the limit. Are you ready to get it? Enter now and enjoy your videogame!
Blade & Soul – Archer mystique ❯

Add a comment from Destiny - Lords of Iron: What to know