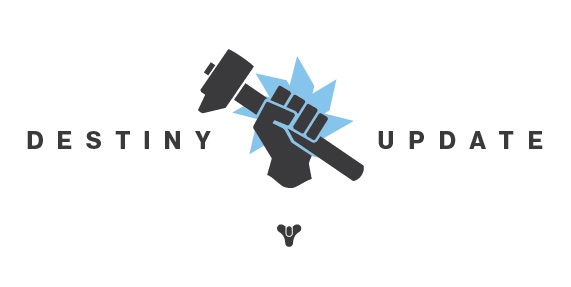 Bungie had promised us and it's done: Destiny update 1.1.1 has arrived. Here is the content of the patch notes for this update. 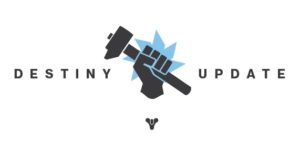 * So here are all the new features of this update, don't hesitate to share your opinion on this new patch with us.

Vampyr - Interview with a vampire ❯