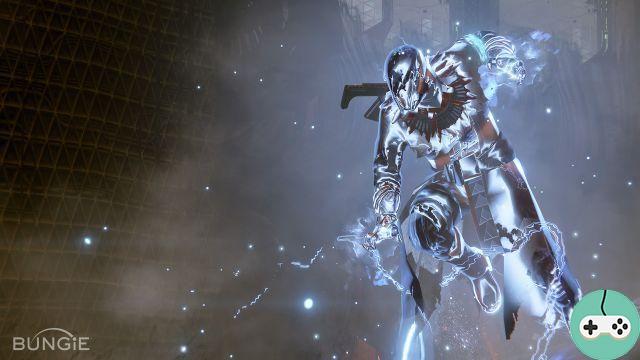 Yesterday was a Bungie live dedicated to one of Destiny's new Assaults titled Shield Brothers (you can also read our full summary). This new mission was an opportunity for players to see the new supers of the expansion The Taken King in action and learn more about them. In this article, we will therefore focus on the doctrine of the Arcanist, Stormcaller.

This new doctrine for the Arcanist is related to Cryo-Electric burns and will allow the player to send a lightning storm on enemies. So here are the details we have on this Doctrine: 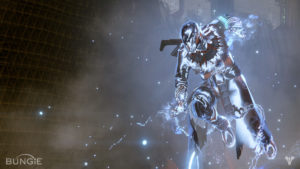 So that's all there was to know about this new Arcanist doctrine!

Paint it Back – Aperçu ❯

Add a comment from Destiny: The Taken King - Arcanist Doctrine