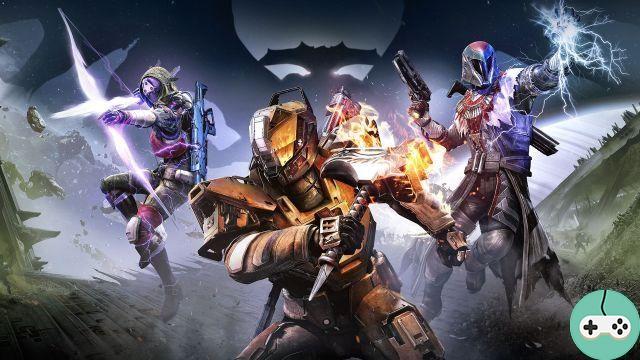 With the arrival of E3, the Destiny community has been a bit lost in the overwhelming flow of information that has arrived regarding the game's next expansion, "The Taken King". So here's a quick overview of everything you need to know about this future DLC. 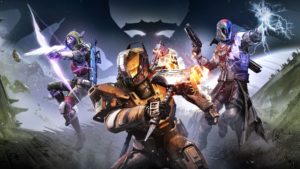 First of all, to talk a bit about the expansion as a whole, it will be available for the classic version at a price of 39€99 and will be available on PSN and Xbox Live the 15 September. Other versions of this extension are also offered for sale. As for the physical versions, there is first of all the legendary edition (69,99) which contains the expansion "The Taken King", the game Destiny, and the first two expansions. Next comes the collector's edition (€ 89,99) which contains a number of goodies, in-game bonuses and also the Destiny game, the first two expansions and of course the DLC, "The Taken King". Finally, a dematerialized version of the collector's edition (€ 79,99) will be available in all online stores. For more information on all the purchasing options, I refer you to the official website.

At the scenario level, we don't have a lot of information. However, from some information given by the developers and the different videos, we can know this:

The beginning of the DLC will take place hypothetically on Phobos, one of the asteroids of Mars because the guardians will have been called there via a Cabal distress message. Oddly when they arrive, the Guardians will notice that the Cabals appear to be fighting a new, previously unknown enemy, the Taken. Subsequently, we will find out that the Taken are an army that was created by Oryx, God of the Hive and Father of Crota. Oryx takes control of the various known enemies (Fallen and Cabals) and transforms them into Taken. Oryx's goal is to avenge the death of his son and destroy all the Guardians. The logical sequence of events would be that we defeat Oryx in the next raid. 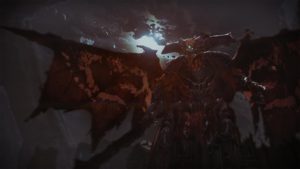 Regarding the content of the DLC itself, here is what Bungie announced:

What to please the greatest world by offering a wide variety of activities with this new extension. Among all this content, Sony players will be a little luckier as the roster will be a little bigger with an exclusive Onslaught titled the Chamber of Echoes, a PvP map titled the Sector 618 and without forgetting the addition of an exclusive armor set for each class as well as a new exotic weapon, the Jade Rabbit. 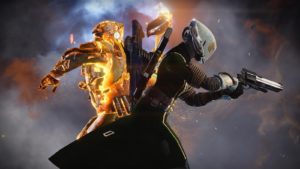 So that's all there is to know for this next DLC. For my part, I'm impatient to touch on all this new content. Do not hesitate to share your opinion.

add a comment of Destiny: The Taken King DLC