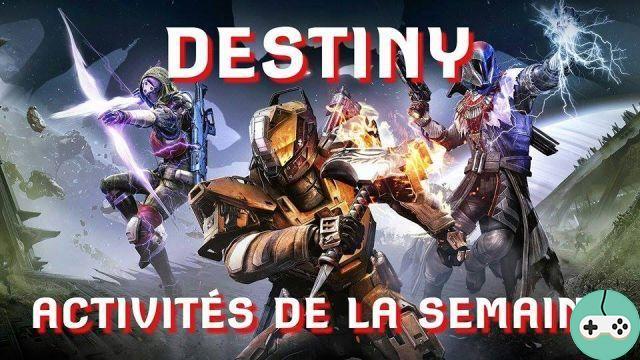 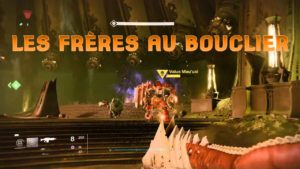 Epic: Your enemies are heavily armored and spawn in huge numbers.

Conjurer: No ammunition is dropped for the equipped weapon. 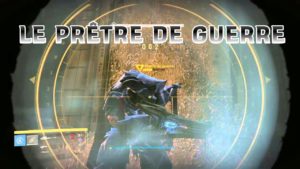 Video tutorial by the Zombies Faktory:

Oryx Court : The boss of the obsolete rune this week is Balwur. 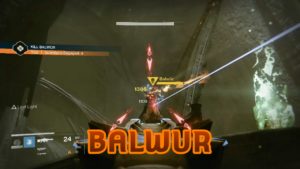 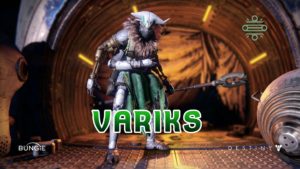 Fresh Blood: Some groups of enemies have received reinforcements.

Conjurer: No ammunition is dropped for the equipped weapon. 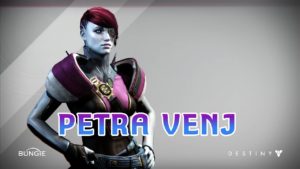 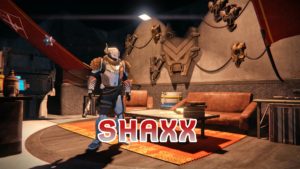 Battle of the Crucible: Win a game in Domination, Defense, and Rift mode

May the loot be with you Guardians!