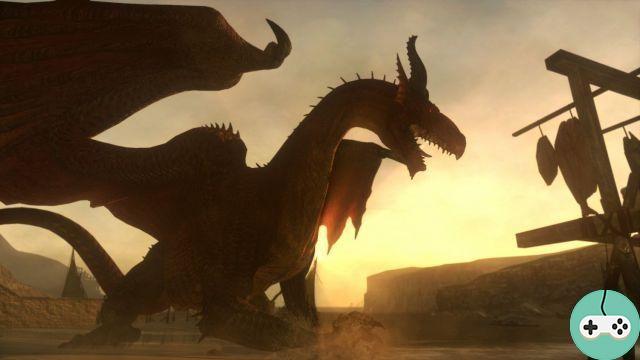 Dragon's Dogma: Dark Arisen features the content of the original Dragon's Dogma game as well as all the expansions already released including the mysterious island of Bitterblack.

Taking place in a huge open world, Dragon's Dogma: Dark Arisen offers an epic and rewarding combat system. For example, players can challenge their enemies and defeat them dynamically, continuing a clash in the air while hanging from an enemy griffin, or cutting off the heads of a Hydra. Players embark on an epic adventure with three AI-controlled allies known as Pawns. These comrades in arms fight independently, using abilities and characteristics they have developed from traits learned from each player. PC players can share these Pawns online to reap rewards in the form of treasure and strategic advice to take down terrifying enemies. Pawns can also be borrowed when special abilities are needed to complete demanding quests. 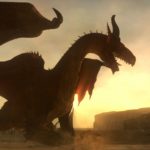 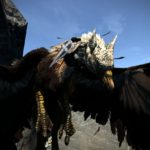 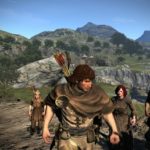 The game is available in particular on Steam: 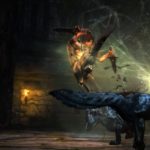 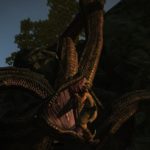 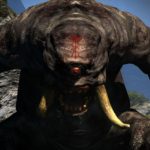 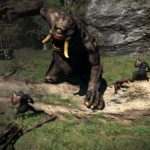 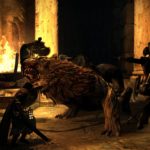 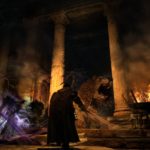 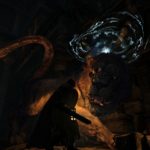 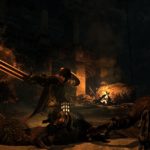 Do you want to be up to date and know all the tricks for your video games? In gamesmanagers.com we enjoy playing as much as you do and for that reason we offer you the best tricks, secrets or tips for you to play non-stop. We offer you quality content and always updated to keep you up to date. That's why, in our website, you will find not only videogame guides but also tricks, secrets and thousands of tips so you can play to the limit. Are you ready to get it? Enter now and enjoy your videogame!
SWTOR - The model of the imperial army ❯