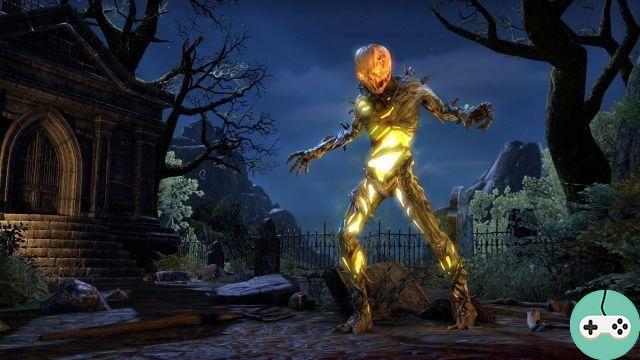 New articles are appearing in the Crown store. Disguise, mount, skin, pet, there is something for everyone. 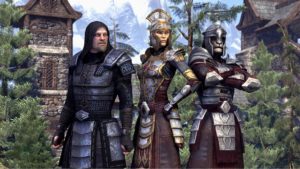 The latter will be available from October 8. 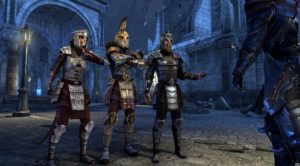 This pack includes three sets of armor representing the typical equipment of the Tribunes and Centurions of the Imperial Legions.

This pack will be available from October 8. 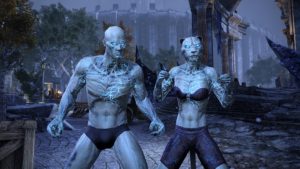 This skin allows its wearer to take on the appearance of the tormented ones of Molag Bal.

This item will be available temporarily from October 8 to November 2. 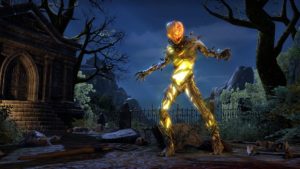 The Halloween Party With the Witch Festival approaching, the Kingdoms of Tamriel will have you showing your affection for pumpkins! 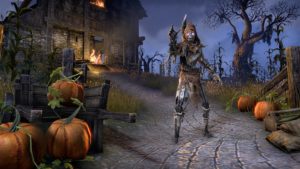 Spectral scarecrows are one of the witch festival's favorite black magic spells. With this disguise, sow terror wherever you go. 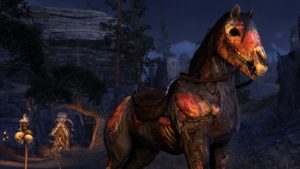 This mount is the result of horrific experiments in the Order of the Worm of Mannimarco. The latter was first seen in Cyrodiil as a mount for the Wyrm Anchorite. 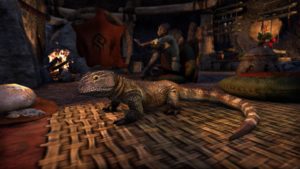 Some scholars believe that the Argonians descended directly from the lizards of the arboreal swamps. Whether this is true or not, these lizards make very good pets, very affectionate. In addition, they act as a natural insecticide by devouring all the pests to be carried.

The latter will be available from October 8.