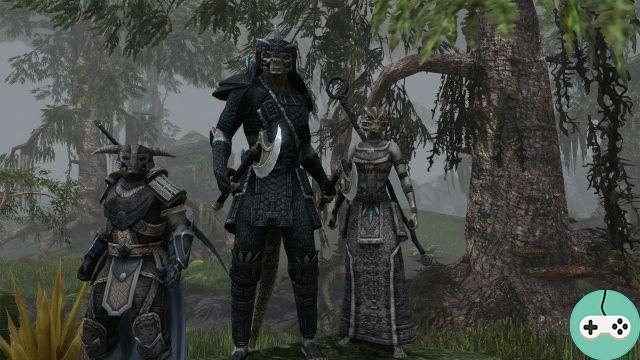 MondesPersistants member Tyffyn had the opportunity to play Elder Scrolls Online during a visit to the studios (pooh the lucky one) and he's coming back from Baltimore, after being able to play TESO for 4 hours, in 3 articles full of interesting information that I invite you to read:

They were also entitled to 14 high quality images presenting the game from all angles (see here).

What should we take away from this return? Basically, Tyffyn loved his test and really thinks TESO will be "huge". I put in bulk what I retained (of course, to be sure not to forget anything, I advise you to read the entirety). 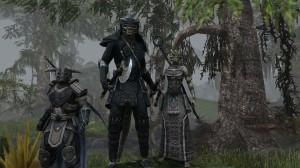 TESO, the game and the interface 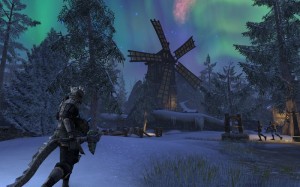 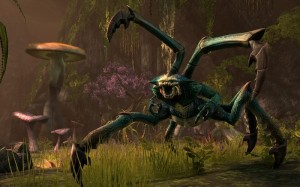 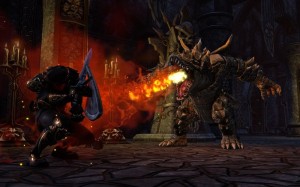 That makes information! What do you think ? I give you the links of the original articles (part 1, part 2 and part 3). What did you find most interesting / appealing to you?