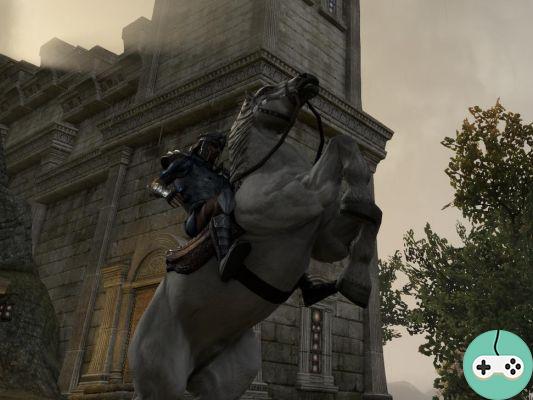 Since update 1.6 and the change of economy model, the mount system has been changed.

In The Elder Scrolls Online, mounts are all horses (until further notice anyway) but they serve three purposes: running speed, stamina (sprint duration) and carrying capacity. 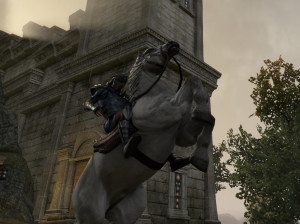 Each horse has initial characteristics, which may increase subsequently:

In order to get a horse, you will need to visit a stable, which can be found in every city, in PvE, or at the base camp in Cyrodiil. 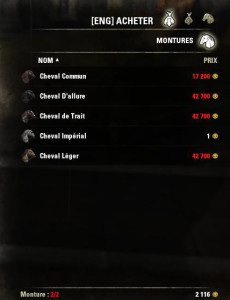 It exists 4 horses by default, a fifth "the imperial horse" if you have bought the "Imperial" version by TESO and a sixth "the Palomino horse", purchasable in the in-game store.

Le Allure Horse (42700gp) is naturally enduring but does not run particularly fast, but can gallop longer. It is also not equipped by default to transport resources.

Le Light horse (42700gp) is speed-optimized, it will be very useful for shortening distances in Cyrodiil and outrunning enemies quickly, but its default stamina is medium and its carry capacity is zero

It is possible to own several horses. For this you have to pay to obtain an additional horse location (10in for a second horse, 100in for a third ...) Subsequently, the switch from one active horse to another takes place exclusively in a stable via the mount management interface (via the groom NPC) 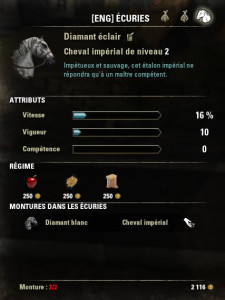 In order to increase the speed of a horse, it will need to be fed apples. If you want to increase his stamina, it will be hay, and the transport capacity of theoat. Please note, there is currently no confirmation window, the purchase is immediate so do not be mistaken otherwise it is cooked for 20 p.m. ...

On the same interface, you can choose to switch between horses that you have in the stable to replace the active horse. You can also rename your active horse, or resell your horses.

How many frames do you plan to buy? What little names are you going to give them?