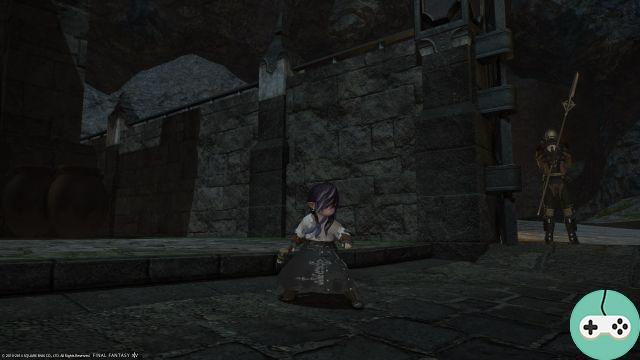 Today we are going to see one of the metal workers: the blacksmith. Be sure to check out the Crafting Mini Guide before reading this article. For information specific to the Blacksmith (locations, spells), consult his arsenal sheet.

Quite complementary with the gunsmith, do not hesitate to assemble them together for more ease. 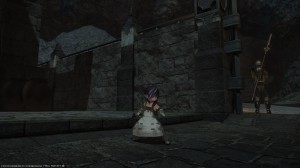 No specific advice to give you for this discipline. Some items are needed to build the gunsmith and vice versa. So try to make a battle plan to best save your mandates and your resources.

Add a comment from FFXIV - Blacksmith - Fast Level Up