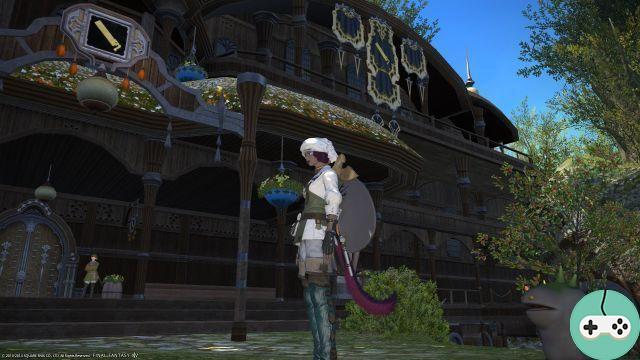 Today we will see the woodworker: Carpenter. Be sure to check out the Crafting Mini Guide before reading this article. For information specific to the Carpenter (locations, spells), consult his arsenal sheet. 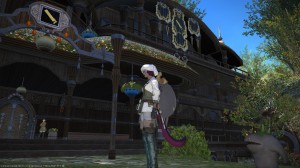 
Regarding the increase in experience, I advise you to focus on the mandates requiring planks to be made. It is quite simple to do and relatively inexpensive. The ratio between the gain of the quest as well as the quantity made will give you much the same as warrants asking to provide an item of equipment for example.

At your ends of wood!

Add a comment from FFXIV - Carpenter - Level Up Fast