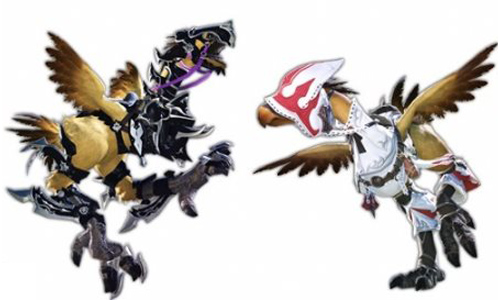 After the guide for mounts, here is the guide for chocobo bards. We all want our chocobo to be a little more unique! Here's how to get all of the available bards.

The following bards can be purchased from your Great Company vendor. 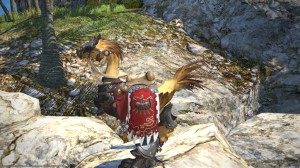 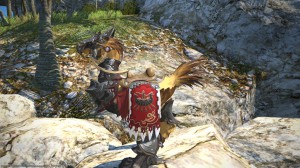 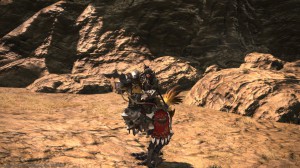 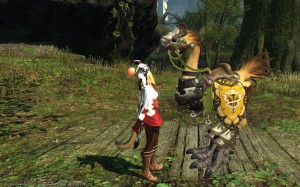 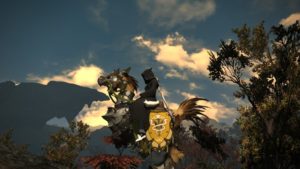 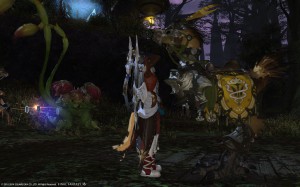 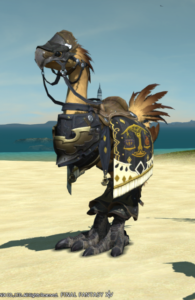 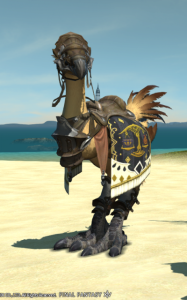 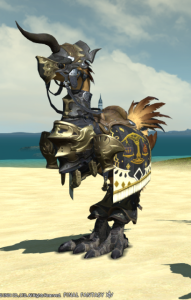 The following bards are the result of crafting with an item that is in certain primordial instances.

Bard of Leviathan - Crafted by a 3-star gunsmith 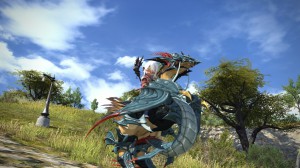 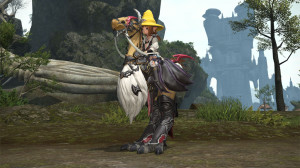 Bard Shiva - Made by Tanneur 4 stars 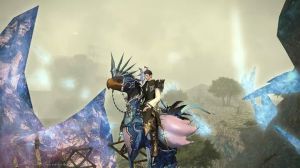 The following two bards are obtained from an achievement:

Plume bard  - When you train other players' chocobos 30 times. 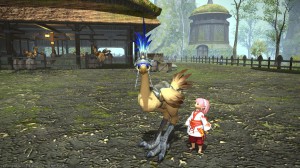 Bard of the Chocobo King - When you receive the honors of his teammates 300 times. 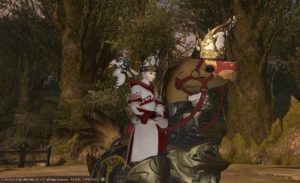 The Bard of Light - Available in-game when you purchase a 360-day subscription. 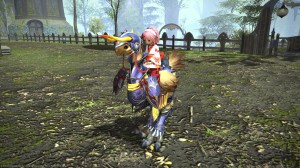 The Behemoth Bard - Available in-game when you purchase the Collector's Edition. 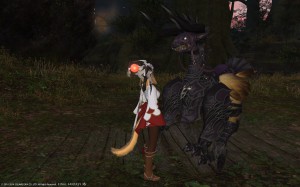 The Black Mage Bard - Available in-game when you purchase a 180-day subscription. 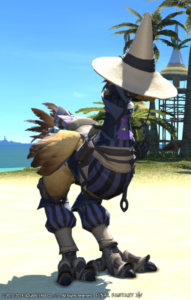 The ovoid bard - During the event Proeuf hunting. 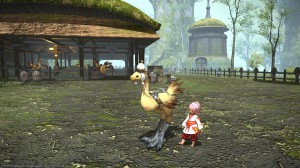 The Star Festival Bard - During the event The feast of the stars. 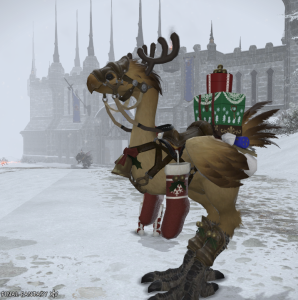 Barde d'Halloween - During the event The Vigil of Saints.

The Sighing Bard - During the Valention event 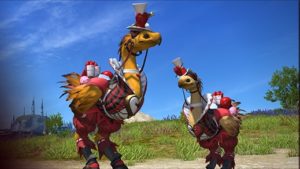 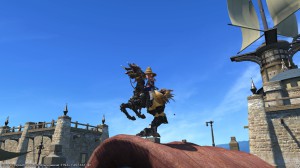 When your chocobo reaches level 10, you automatically get one of the bards according to the choice of its class. There are three different ones. 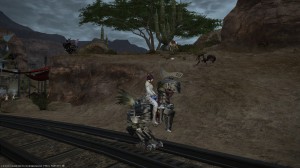 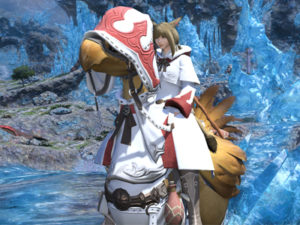 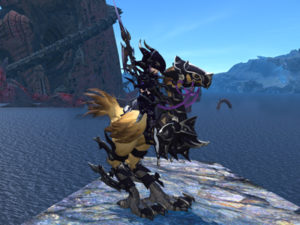 High Roller Bard can be obtained in exchange for 20.000 PGS 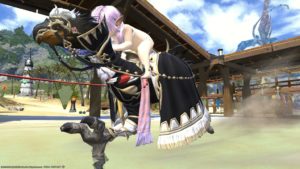 And you, who is your favorite bard?


Do you want to be up to date and know all the tricks for your video games? In gamesmanagers.com we enjoy playing as much as you do and for that reason we offer you the best tricks, secrets or tips for you to play non-stop. We offer you quality content and always updated to keep you up to date. That's why, in our website, you will find not only videogame guides but also tricks, secrets and thousands of tips so you can play to the limit. Are you ready to get it? Enter now and enjoy your videogame!
Star Citizen – Chronologie – 2516 ❯