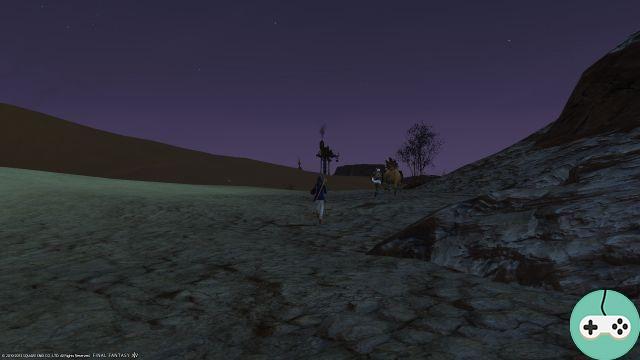 Feedback on the 4 phase were posted on the English beta forum. I was able to translate them before the forum collapsed! 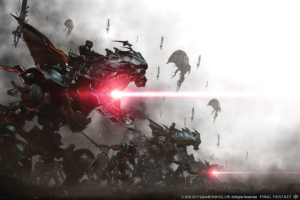 During your level 50 class quests, you will find this system. As this window does not appear automatically for harvesters who are already at level 46 or higher, the team preferred to remind you of this function. When you are under the effect of one of the two actions and you enter an area where an "unspoiled location" is present, it will be displayed on your compass. Compared to normal harvest points, they spawn more rarely, but that doesn't mean it's random. You will have to think to understand the intricacies of nature to predict the conditions of appearance of these particular harvest points! 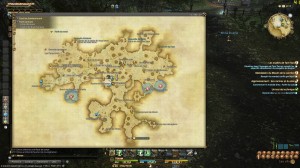 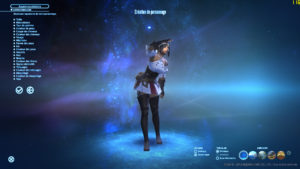 Kingdom Under Fire 2 - First Impressions of the Game ❯