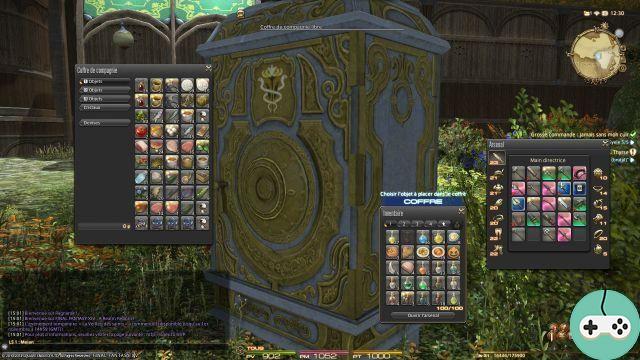 After 2.1, the team will continue to work on the interface, bringing us various small improvements:

The suggestions paid off: Update 2.1 will bring new features: 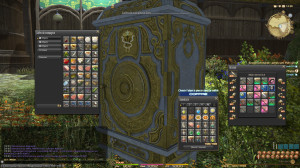 Add a comment from FFXIV - Returns: CL and interface