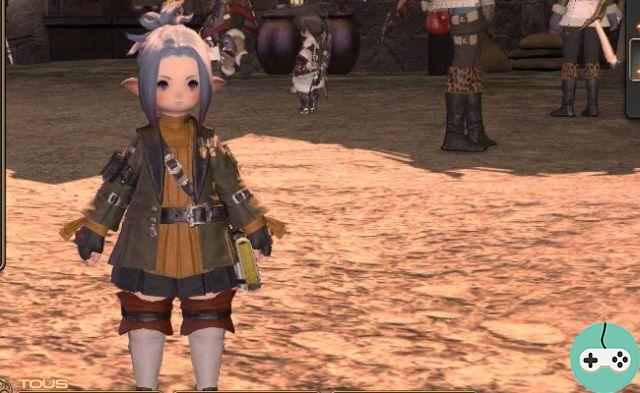 Hailing from the city-state of Nym located on Vylbrand Island, the Scholars use fairies to provide benefits to their teammates in combat and to heal their wounds. In the past, Vylbrand Island was the site of endless wars. Thanks to the support of the Scholars, the armies of sailors were able to repel the invaders. 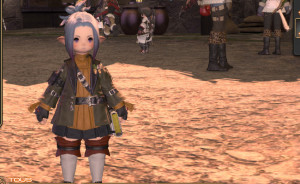 The Scholar has the Arcanist's actions:

And others specific to the job:

In addition to his own actions, the Scholar has a skill bar dedicated to his fairies, Eos and Selene:


Do you want to be up to date and know all the tricks for your video games? In gamesmanagers.com we enjoy playing as much as you do and for that reason we offer you the best tricks, secrets or tips for you to play non-stop. We offer you quality content and always updated to keep you up to date. That's why, in our website, you will find not only videogame guides but also tricks, secrets and thousands of tips so you can play to the limit. Are you ready to get it? Enter now and enjoy your videogame!
SWTOR - 3.0: strange messages in the mailbox ❯