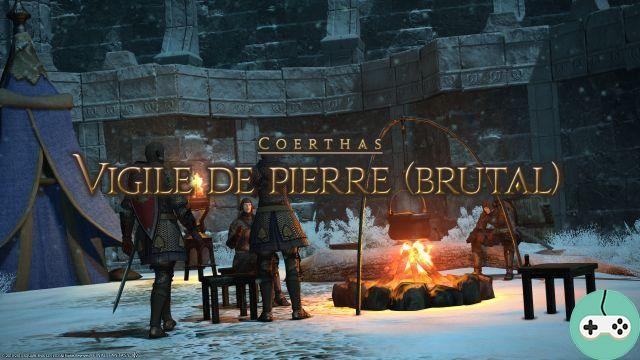 Home Durendaire finally decided to set up an operation to take over the Stone Vigil, fallen into the hands of dragons for too long. The valiant Templars armed to the teeth are ready to launch an assault on their ancient walls. Unfortunately, the enemy will not give up without a fight and has already established a bridgehead to block the central access to the fortress. The Dravanians hold the place tenaciously and seem unwilling to let go. This is why it will be necessary to ask for the help of people who have already succeeded in infiltrating the Vigil. 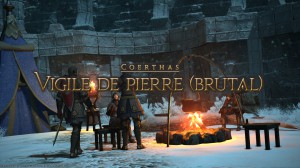 To access this dungeon, you will need to be level 50 and complete the quest The Resumption of the Stone Vigil and have completed the epic quest "The ultimate pass of arms". The minimum ilvl required to enter The Stone Vigil (Burtal) is 70.

From the entrance the dragons are present. After a few monsters and a few corridors you are already in front of the first boss: Gorynich 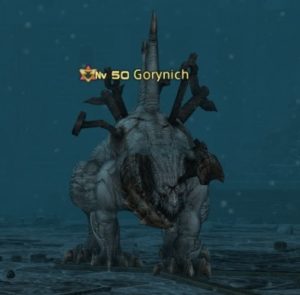 The latter is not too different from its version in the Vigil de pierre normal. Gorynich breathes fire (don't stay in front) and does little tail taps to avoid. After a few percentages of HP less, heirs of the vigil will happen. 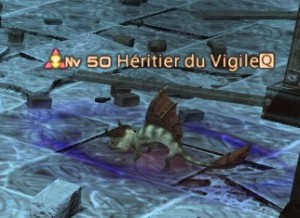 It will be necessary to kill them far from Gorynich otherwise the latter will gain buffs:

Sometimes Gorynich sHe will head towards a corner: at this point you will have to get behind him because he will throw a stone in front of him. You just have to continue until his death.

For the following monsters before the next boss, there are some peculiarities. Of Juraebis will be present on the course. It will be necessary to kill them as a priority because they inflict 1000 damage on the whole group.

Arrived in the room of the second boss, do not be surprised if it is empty, it is necessary to pass in front of the present character to activate the latter. 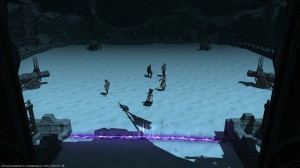 For this fight, the whole group will have to take a cannon in hand, and aim Cuca fera with the cannon spells that are at your disposal 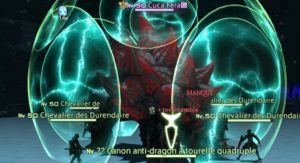 When spawning additional watches, you must always kill them with the Cannon Fire spell, until the death of Cuca Fera.

A few more corridors and here you are in front of the final boss Gilvéganos. 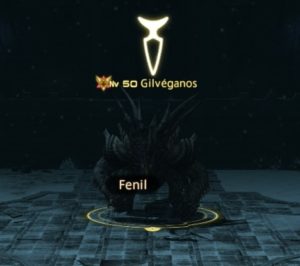 For the latter, you should know that he has no aggro and acts as he pleases within the confines of the room. So don't worry if it comes your way. He makes several fireball spells that must be avoided.

At 50% this denier will cause a duplicate of him to appear, which has exactly the same capacities, you just have to kill the first then the second and you are victorious in the Watch by Pierre Brutal. 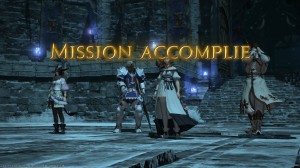 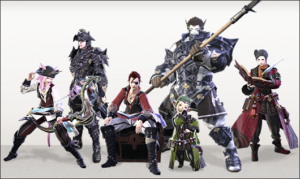 Add a comment from FFXIV - The Stone Watcher (Brutal)