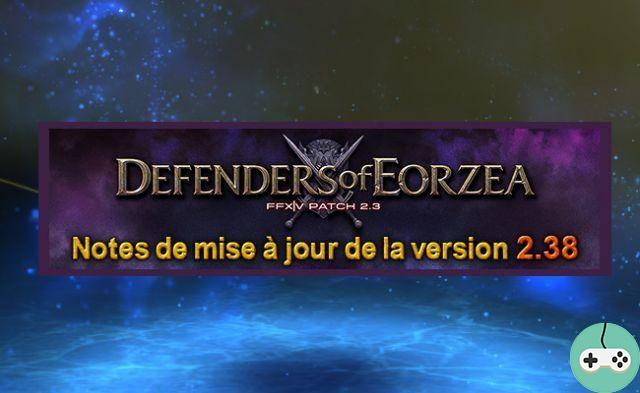 Update 2.38 is live and the patch note is a good length, as usual! Here is a summary of the main new features. You can check out the patch notes on The Lodestone 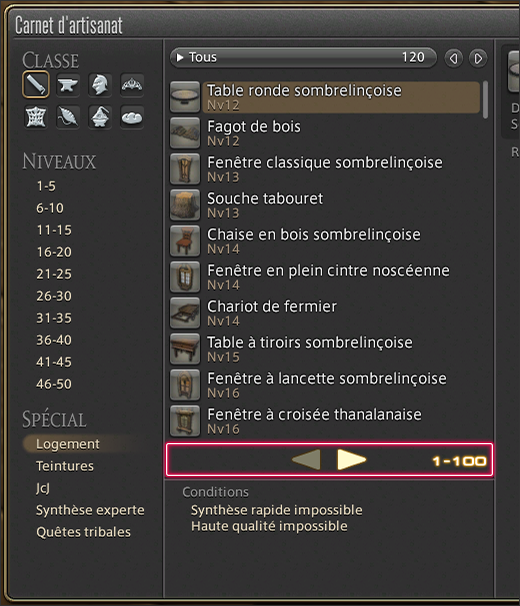 The list goes on, but these nasty bugs won't bother you anymore!