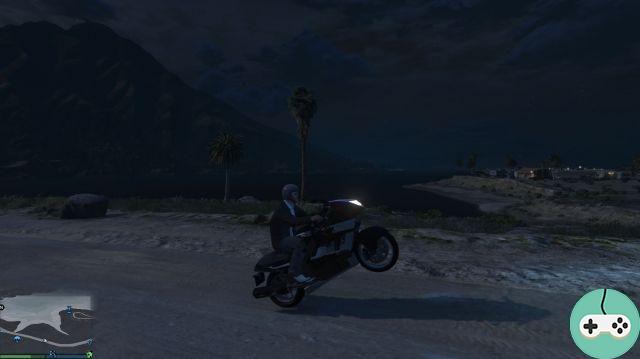 Completing these goals earns dollars and RP. A bonus is granted for a series of objectives in a row over 7 and 28 days.

To see what the objectives of the day consist of, simply go to the Interaction menu (Select key or ","). They are reset at 8 a.m. 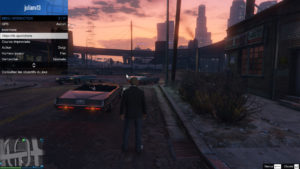 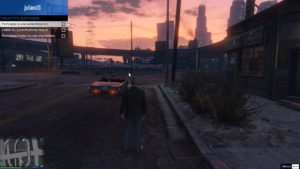 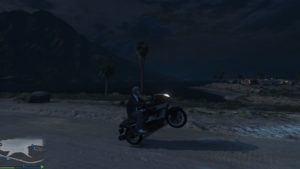 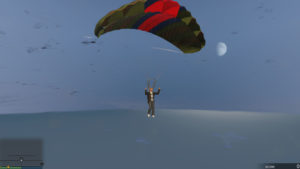 Feel free to take a look at our guide on contacts for these goals.

There you have it, that's all there is to know about these daily goals. Now it's up to you!