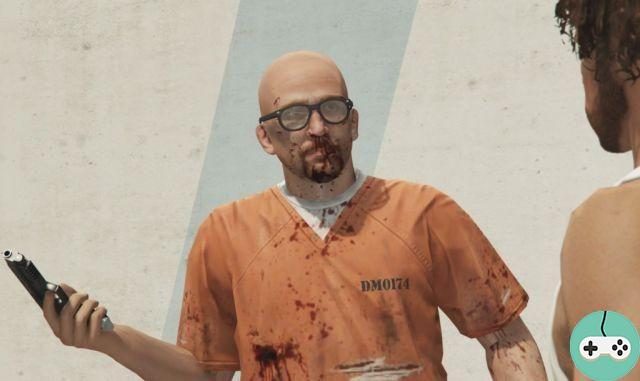 In this guide, you will find the different phases of the second heist, Prison exit, doable with four players.

The objective of this robbery is simple, as its name suggests, it will be necessary to get Maxim Rashkovsky out of prison, a professor with 3 doctorates all the same. He is also a sociopath, a creator of weapons or even an egocentric ... In short, a person who has no place in prison at all, it must be admitted. 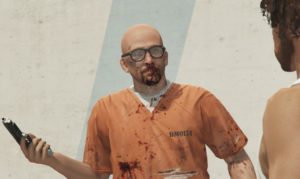 The objective of the mission is to steal a plane from the Vagos smugglers. If you've done GTA V's story mode, this is the gang that Trevor breaks out of at the start of his story.

You will have to go to the McKenzie airfield in order to recover the plane which is in the hangar. Be careful though, the plane is well guarded so prepare yourself accordingly.

As soon as the Vagos have been eliminated and before taking off, remember to clean the take-off runway from any cars that are troublesome for the pilot of the plane. 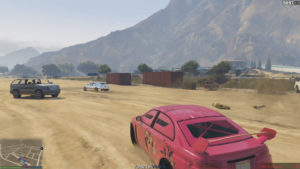 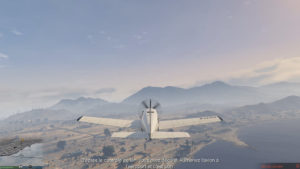 Hint: If you want to make the mission easier, go to the airfield with an armored vehicle. You will no longer have any difficulty for gang cleaning.

Crest, our employer, asks us to steal a prison bus from the police to use it during the prison break.

The first step is to go to the prison bus and neutralize the various police forces (watch out for the helicopter). A player will have to take control of the prison bus to take it to the place of delivery. However, the entire team will need to get rid of the police before arriving at the delivery point. 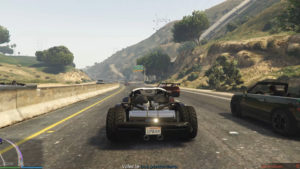 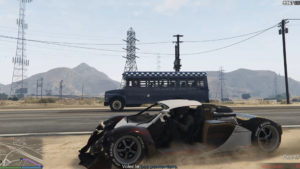 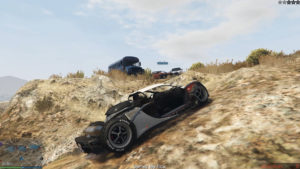 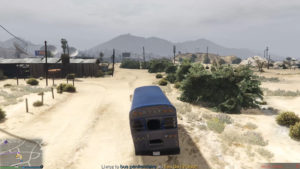 Hint: First of all, you have to know that if the bus is destroyed, the mission will fail. To solve this problem, the 3 players who are not in the bus will have to take care of the police (ram, destruction, ...). To easily disappear from police radars regardless of your vehicle, try the nearby hills.

This mission is different from the others because you will be divided into 2 teams of 2. The objectives of this mission are:

The second team will have to go to the docks to retrieve a car. Arrived at the freighter, it will be necessary to clean it of the agents of Merryweather. No real difficulty, on the other hand, you will have to pay attention to the sniper and the guards who may be on the other side of the freighter and who could arrive behind your back. The car must then be delivered to the delivery point. 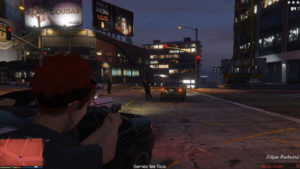 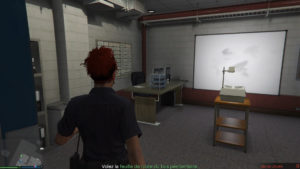 Hint: Two tips for your team

Like the previous mission, you will be divided into 2 teams with each of its own objectives:

The second team will have to go to associate Popov. There's no time limit, so be sure to study and kill a few guards before you go take out Popov. Know that if you are discovered, the mission will not be a failure. 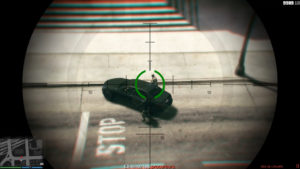 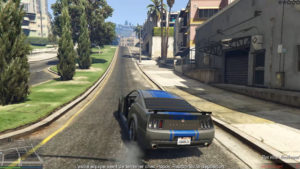 Trick : several tips in this mission according to your team

In this final mission, the team will be divided into 3 groups each having their own objective:

Hint: in the majority of cases, even if you do it the right way, the guards will attack you quickly. Rather than waiting for bullets, take the lead and kill the various guards as soon as you get off the bus. Remember to take protective vests in your inventory.

The pilot will have to take control of the plane recovered from the Vagos aerodrome. Its mission is to recover the first group as well as the prisoner. Unfortunately, the plan will not go as planned because the plane will be chased by the army. These planes will disappear when the first group comes out of the prison. From then on, the pilot will have to land quickly at the aerodrome to exfiltrate the group.

The group of the demolisher meanwhile will have as its primary objective to intercept and destroy the real prison bus. This one is not guarded by the police, so it is easy to get hold of it. After recovering the helicopter, the wrecker will have to protect the pilot of the army plane. Finally, he will have to recover the group on the beach when Rashovsky has taken control of the plane to escape Los Santos.

Hint: if the pilot of the plane stands behind the army plane, then the wrecker can help the prison team. However, be careful not to shoot your teammates (wait for the complete missile lock before firing).

Like every mission, you have three difficulty levels giving rise to three different gains (total loot):

The elite challenge specific to heist missions will earn you the sum of $ 100. To succeed, it will be necessary to achieve certain objectives during the final mission:

You all know now, if you discover new tips, do not hesitate to share them with us!

Add a comment from GTA Online: Heist - Out of Prison