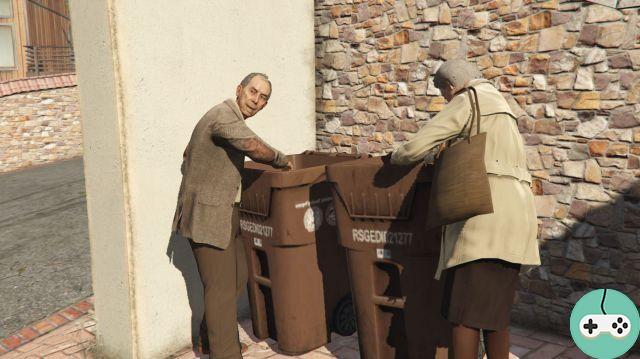 Ah Los Santos, its beaches, its shops ... and its Crazies! These are two little old people that we are going to help now. We know that people of a certain age have a very particular attraction, and limit obsessive, for stars. It is enough to see a concert of Frank Michael or Frédéric François to be convinced of it!

This little couple is a fan of digging in the trash cans of stars to find objects they have used ... No, no, let's not judge! Let's give them a hand instead. 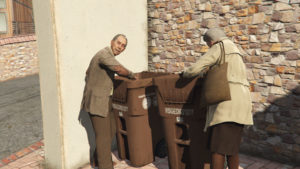 We therefore first receive a list of four stars and items to collect. Once the email is received, areas appear on the map to indicate the locations.

If you've played GTA Vice City, this character might remind you of things! Indeed, he is part of a hard-rock group, Love Fist, that we are helping in this 80's opus. Trevor is also a big fan of this group, we see him from time to time with a Love Fist T-Shirt.

Go to Tequila-la-la and beat Willie. 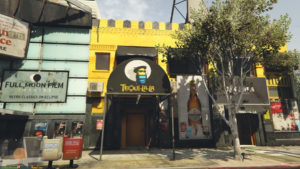 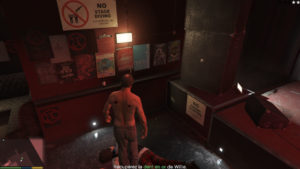 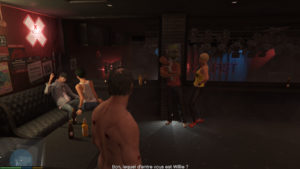 Meet in the area. The goal is to steal clothes in the villa, near the pool, without being spotted if possible.

Personally, I use the car against the wall technique to be able to climb the wall. 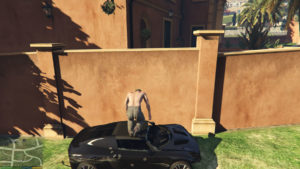 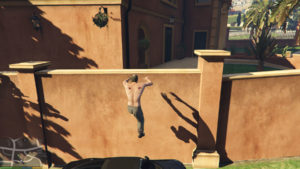 To the right, you can see the gardener and knock him out for the gold medal. 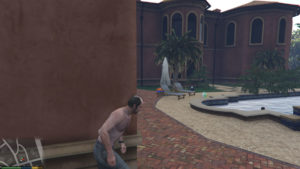 Nothing very complicated, it will suffice to run. Go down the alley, and start chasing the dog. 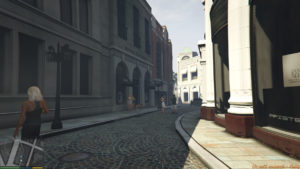 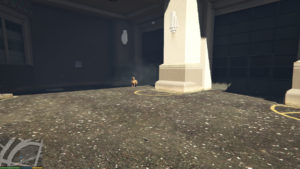 Meet at the golf course, right in the middle. Be careful, the man is rather well guarded, but will quickly flee on his own. 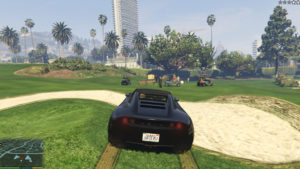 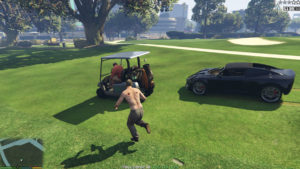 Eliminate it, then recover the golf course in its caddy. And outrun the cops.

Once the four missions are completed, we will have to wait a little while so that we can find the two five .... old people again.

So we find the two tar ... old people for a new memory recovery. And there obviously, it is a sacred memory, since it is downright the star Al Di Napoli that they want for their small personal museum!

And let's go for a little chase! 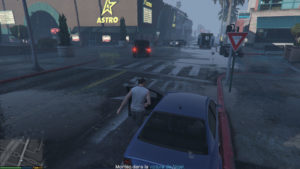 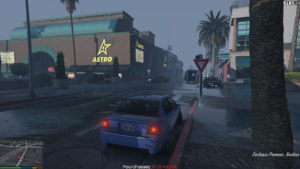 Who is going to take us straight to a hospital! 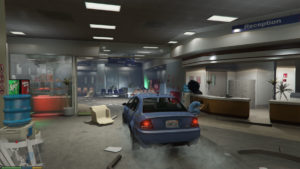 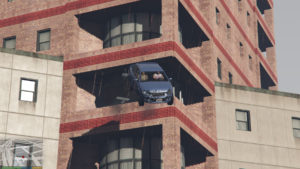 And here is this poor Al well obliged to "follow" the two degenerates ... people of a certain age. 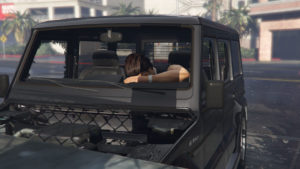 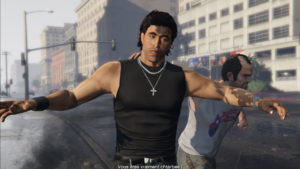 Something tells me that we are not going to see him again!

We wonder why, but it seems that our poor Al does not like these new friends. Trevor then launches the idea of ​​offering him a little "trip". 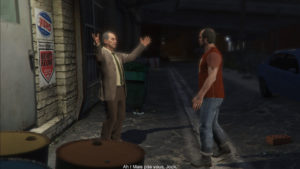 You will have the choice between stopping the car and letting Al go, the call for money having touched your little bandit heart, or else heading for the railroad tracks to satisfy your sociopathic urges.

Either way, the mission will be successful. But if you want the gold medal, you'll have to go all the way!

Come on, for fun, let's take Al on the train. But something tells me that it is in the face that he will take it! 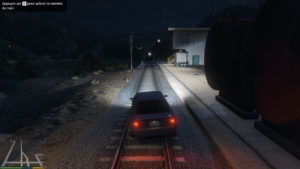 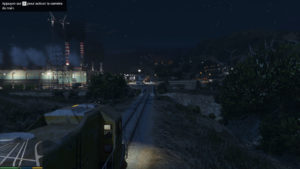 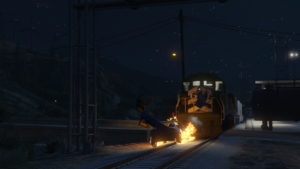 Add a comment from GTA V: The Unknown and the Crazy - A Little Souvenir