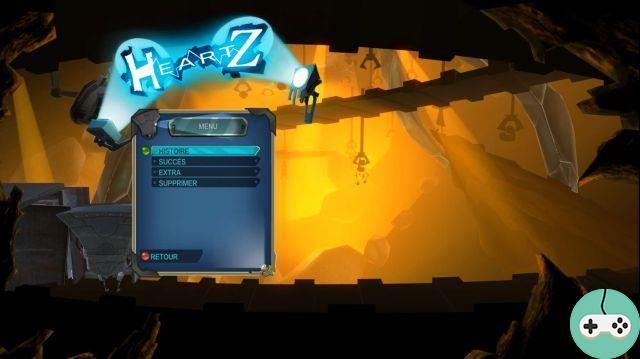 During the Game-Zone of Lyon Esport # 9, we had a fairly brief overview of the cooperative platform game Heartz developed by Upper Byte. Now that this one is out we will be able to see what it really looks like. 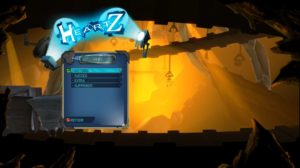 First, let's talk a bit about the studio. Upper Byte is an independent studio from Lyon and very recent (2011) in the world of video games. We find at its head two young creators Camille and Cédric seeking as a priority to design immersive independent games whatever the profile of the player. One of the titles that you can know from the studio is the Wooden Sen'SeY platform.

The HeartZ story takes place in an alternate world to ours where story villain Dr. Nylus performs bizarre experiments in his lab. Following experiments on three of his subjects, an experiment will go wrong with the artefact that the doctor wanted to use giving them the right to freedom, but also to powers that can be activated thanks to this artefact. The goal of the game will be to cross the different levels of the game and to face the doctor to finally free you from his clutches. 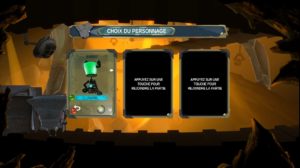 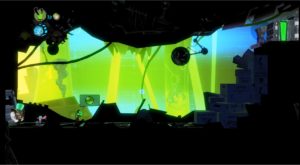 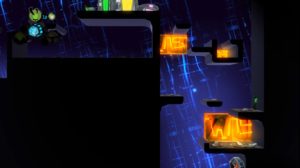 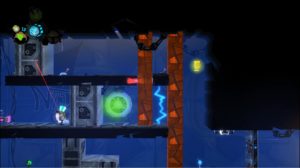 Your three characters each have a different color and skills. To advance, it will be necessary to solve the various puzzles of the levels but also to show a certain skill for the phases of platforms. I will list the different powers that I could see during my adventure which are unlocked thanks to the protopulse:

On the gameplay side, it is possible to play alone or with others. On this last point, multi-player is only possible locally on the same PC, it is hoped that the developers will add the online mode quickly to open up new opportunities for players. However, even if the levels are similar, the actions to be performed in this one are different between single player and multiplayer mode. You should also know that the death of a character in multi mode will signify the return to square one of the whole group.


This difficulty is the heart of the game and what made me love the title. Like a Trine where death is not penalizing the entire group, HeartZ can become punitive. If you play around with people like me without being shy about their teammates it can become a lot of fun and challenge. The difficulty in multi-player mode can quickly go from very simple to extreme depending on your fellow travelers. 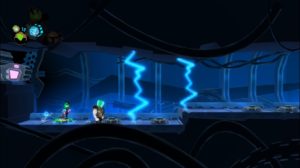 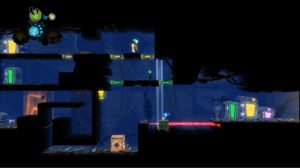 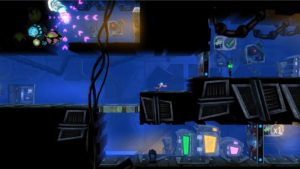 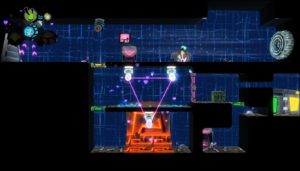 To conclude on HeartZ, it is a very good platform game and puzzles in some levels. The shift of the levels is pleasant (note it is appreciable to pass from a level posed to a timed level). The gameplay difference between single player and multiplayer brings a certain lifespan to the title. However, we regret the unopened multi-player mode while the game is available on Steam.

add a comment of HeartZ - Overview of a puzzle platform