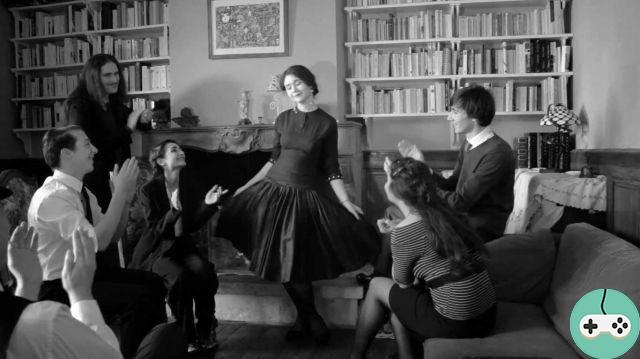 The game takes us to New York City in the 30s and offers a tour of a journalist's memories in an attempt to destroy a dangerous editor, Aaron. The goal is therefore quite simple: destroy the journal from the inside by searching for information on this individual. 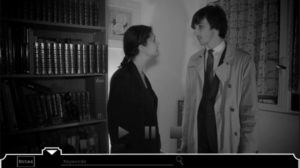 Ready to destroy your job from the inside out?

The most original in this game, in addition to the perfectly transcribed atmosphere, comes from the video memories which are played by real actors, a little disconcerting at the beginning but ultimately it brings charm to the title. The more so as the acting is rather successful, in spite of some exaggerations on certain passages (in particular the disputes between the protagonists). Apart from archived videos, you'll be looking for clues in newspaper articles, radio shows, and interviews and any clue will be a step towards Aaron. 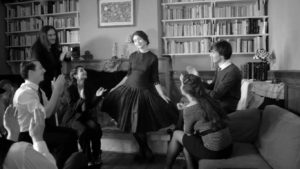 Everything is done to immerse you in the blur at the beginning. More than 80 videos are available in archives and it is not easy to find which character has a link with which individual and the why and how. If the title offers between three and five hours of play for the most relentless, we can only salute the work done by the developers on the staging, the content and especially the visual and sound atmosphere.

Especially since the developers do us honor with a game entirely in spanish, which makes our task easier. 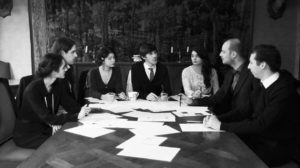 It is therefore logical that, in order to appreciate the title, you have to be persistent. Searching for information using keywords is sometimes "boring", not because of the gameplay, but rather because of the difficulty of some puzzles and the expected accuracy of the search words. Despite this, the game is quite lenient and helps us with sound clues, reminding us of clues that we have already consulted.


It is also important to point out that the interface is sometimes not very practical, the information is everywhere and it is your responsibility to search in the right place without getting lost. This is a "flaw" that may have been intended in that, as a detective, it is important to be organized and curious. 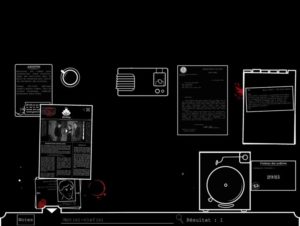 This game is therefore aimed at motivated detectives, the scenario is well thought out and the difficulty is there. Despite some flaws, such as a sometimes muddled interface or repetitive gameplay over time, How to shoot a criminal offers a unique experience, very pleasant with a gameplay all the same well thought out accompanied by very advanced puzzles. The script is a bit short, but of high quality, a very interesting video game experience, especially at this price.