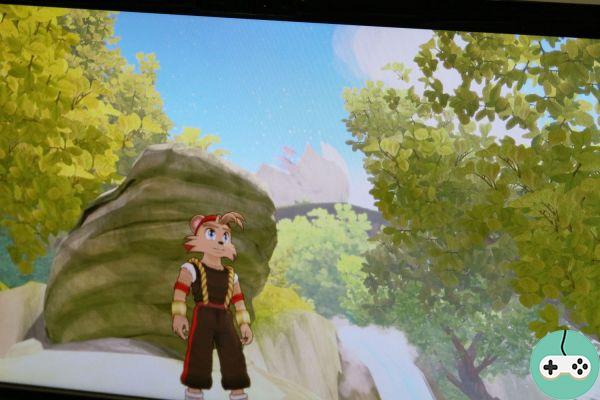 On the occasion of the Indie Game Play event, the developers of Shiness came to present their project. 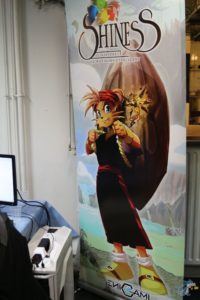 Originally, Shiness is a manga, created by a passionate author 20 years ago by Samir Rebib. Around its history have gathered passionate developers and artists, determined to create a role-playing game where the two storylines are closely intertwined. Funded thanks to a successful Kickstarter campaign in June 2014, the game is based on 2 specificities: dynamic Naruto-style combat and a real language created for the game.

The version presented was an alpha, while the beta is expected within a few weeks. This new version will be given to backers but there will be other ways to participate. All of this will be explained shortly with the more precise announcement of the start date of the beta.

At the start of the game, the main character, Chado, finds himself on a strange planet after his ship crashes and he has lost his friend, Poky. He must therefore leave to explore the surroundings to find him. For this, he can count on the advice of a species of little fairy that only him can see and he summons a rock that he throws or drops to activate switches.

The world is vast and really pretty, with graphics where you can feel the drawn side of each new landscape. 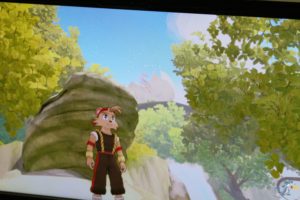 Other characters will be playable in the story, Askel who has a whip and Poky with an energy-absorbing key. At any time, you can change characters to use their special ability. Otherwise, both characters automatically (normally) follow the character you are controlling.

On the combat side, it is still difficult to realize the dynamism because the camera still has a lot of trouble and it often focuses in the wrong place. Suddenly, it is not really possible to fight in good conditions. However, from what I have been able to test, it is fast and efficient.

For the riddles, it's a bit the same concern. The game lacks precision and it is therefore laborious to activate objects correctly. Hopefully everything will be fixed between now and the beta as it spoils the fun of the game.

In addition to the story, if you like fighting, you will appreciate the online mode which allows you to fight with the characters of the game. 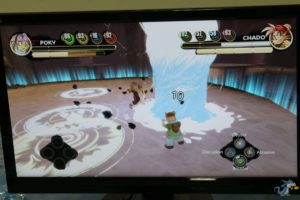 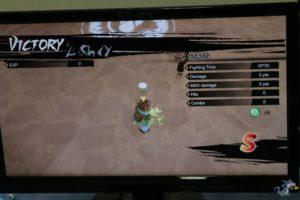 From what we have seen, are currently available Chado, Poky, Mingane, Askel, Kayenne and Rosalya. 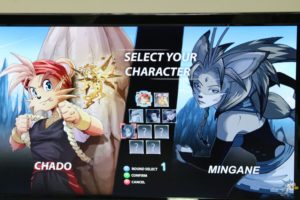 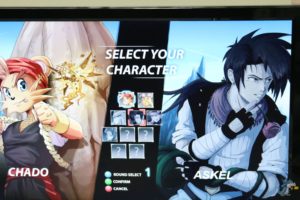 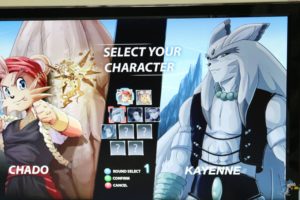 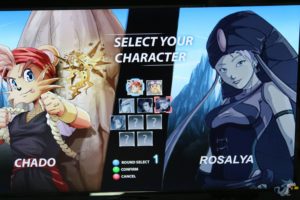 Various visual improvements can be gained for the characters, allowing to have class during online battles! 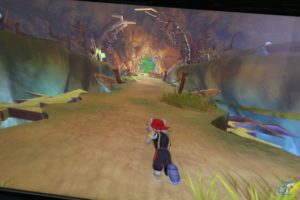 Shiness is a beautiful game that still needs some tweaking. The bugs of the current version do not allow you to immerse yourself in the universe which is however waiting to be explored. For my part, I can't wait to dive back into the adventure in a few months in a more successful version!