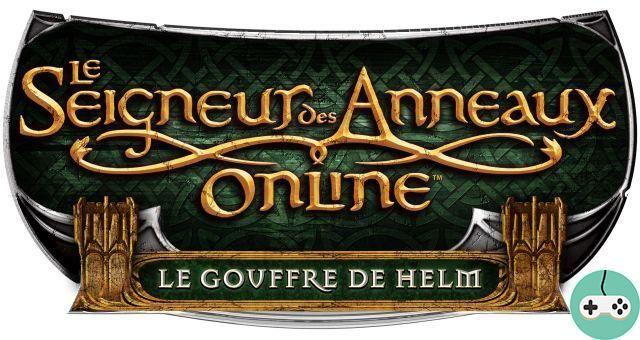 The new game system brought by the Deep of Helm expansion, based on skill trees like classic MMOs, required a significant adaptation which, the developers hope, makes sense with what made the essence of the games. different character classes. We will see below how. 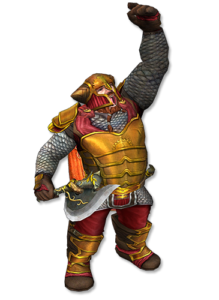 The champion is a character to which several roles have been assigned, the developers wanted to keep these roles by redefining them as follows:

The champion, moreover, will no longer depend on his weapons to define its role. On the contrary, it will be possible to choose ourselves the weapons that we want our champion to use in the skill tree and thus adapt it to the style of play you want to practice.

No more postures! The skills linked to the old postures are now passive and linked to the chosen specialization. This is an effort to rationalize rather than simplify since it was already exceedingly rare to see players change their posture during a fight.

The developers determined which skills in the trees were essential to the chosen specialization and which could be chosen regardless of that specialization. This will work together to produce hybrid and varied characters that each player can then adapt to their own playstyle without risking running into an unviable character.

See you soon for a preview of an upcoming character class, good game!


Do you want to be up to date and know all the tricks for your video games? In gamesmanagers.com we enjoy playing as much as you do and for that reason we offer you the best tricks, secrets or tips for you to play non-stop. We offer you quality content and always updated to keep you up to date. That's why, in our website, you will find not only videogame guides but also tricks, secrets and thousands of tips so you can play to the limit. Are you ready to get it? Enter now and enjoy your videogame!
Star Citizen - Galactic Guide - Magnus System ❯

Add a comment from LotRO, Helm's Deep: the champion