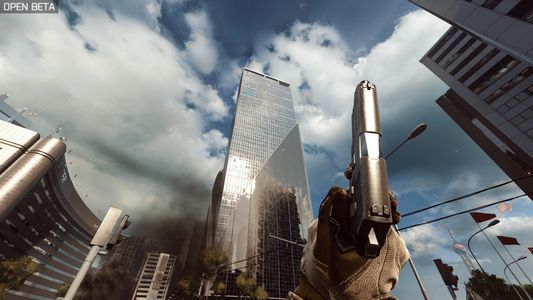 It is since last night that the first game service providers (GSP for close friends) have been making known their offers for the Battlefield 4 servers. As you know, the list of these providers has been drastically revised downwards, there are only 15 ... EA did not give any particular explanation on this subject, maybe there will be more in the future?

Currently, only NitroServ as a spanish company offers this service (and unfortunately not VeryGames, our partner). The price is 0,94 € per location and per month for a public server, with of course decreasing prices if you take a rental over 3, 6 or 12 months.

Don't be surprised if you see offers with 70 locations. Indeed, the servers can now accommodate 4 spectators and 2 commanders in addition to the 64 players and it will also be necessary to pay to access these slots (without comment).

Afterwards, you can go and look for foreign suppliers who offer servers based in Spain or in neighboring countries, that is generally no problem. The main thing is to have servers based in Europe to have the lowest ping possible. I am thinking in particular of the servers in Italy, Germany, Spain, Switzerland, the Netherlands, Belgium or even England which offer very good response times. The only constraint is that you will have to make do with the foreign language of the support in case of problems.

Here is the list of hosts who offer servers based in Spain (offers for 70 slots):

And if the others interest you, here is the location of the servers:

There you have it, all you have to do is make your choice now!