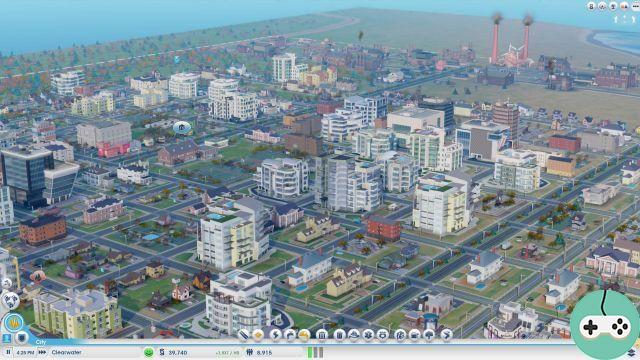 A short message on the official EA forums reminds us that the developers of SimCity have not rested since the deployment of 2.0. Indeed, they have identified major persistent concerns and are currently working hard on the corrections. At the same time, they continue to improve the traffic simulation and try to limit the recurring bug asking to restore his city.

City Processing: Fix for some issues that have caused cities not to process.

We'll have to wait a bit longer to enjoy a smooth and bug-free game, even if things get better!

Audio Video SimCity: after 2.0
An MMO for SWG fans? ❯