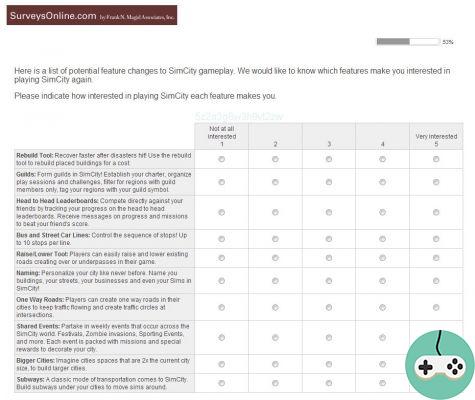 A survey currently underway, a screenshot of which has been published on reddit, provides an idea of ​​the main axes envisaged by EA for the evolution of SimCity. 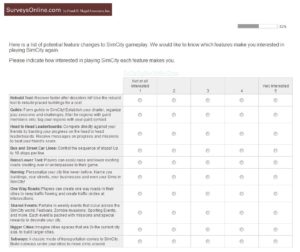 For non-English speakers, they ask what reasons might lead us to replay SimCity: 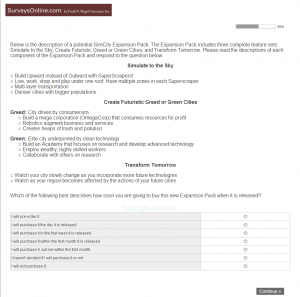 The survey also wonders about a potential future expansion that will allow us to create at height by taking the simulation to the sky. It would be possible to create a futuristic city, with a big corporation (OmegaCorp) that would consume resources for profit. Robotics would improve services and business. A second orientation would be an elitist city where an academy would specialize in research and new technologies. 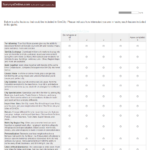 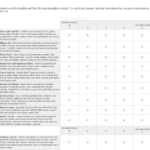 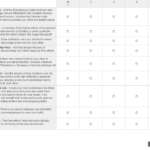 Finally, we have a large list of features is given:

So what is your preference! It's your turn to speak !

Do you want to be up to date and know all the tricks for your video games? In gamesmanagers.com we enjoy playing as much as you do and for that reason we offer you the best tricks, secrets or tips for you to play non-stop. We offer you quality content and always updated to keep you up to date. That's why, in our website, you will find not only videogame guides but also tricks, secrets and thousands of tips so you can play to the limit. Are you ready to get it? Enter now and enjoy your videogame!
Flat Heroes - Graphics or Gameplay? ❯