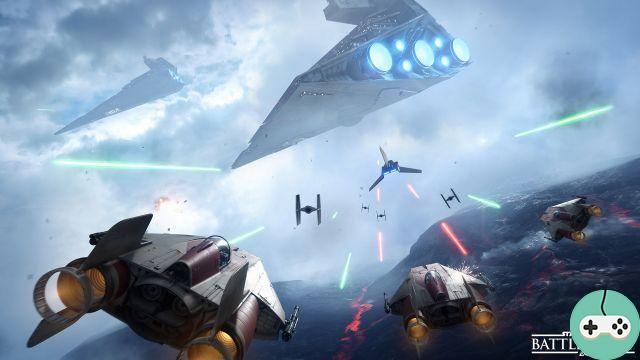 Star Wars Battlefront is out tomorrow, and on this occasion EA is organizing a whole series of livestreams this week.

Announced at the last second on the official game website, this campaign started the day before last night on the EAStarWars Twitch channel with a one hour live show presented by djWHEAT where it returned to the game trailers and interviewed Niklas Fegraeus, chief designer of the game. 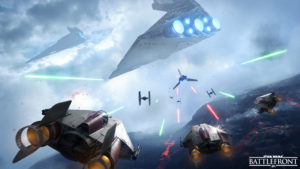 But it doesn't stop there then every day between now and Friday there will be entertainment, divided into two categories, pro streamers and the community, with a grand finale on Saturday night live from an esports hall. . Here's a little more detail on what will take place: