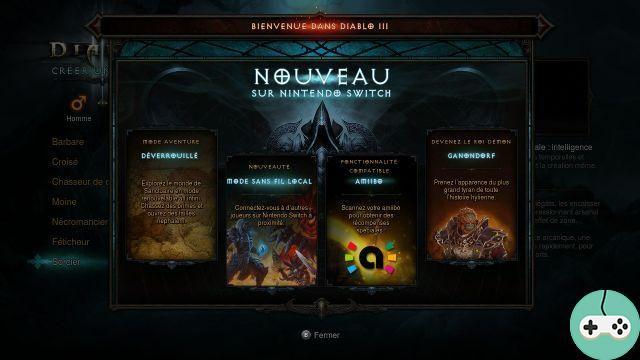 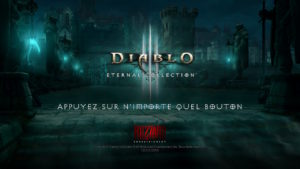 On November 2, Blizzard's famous hack'n slash was released for Nintendo Switch in a very special version containing the base game, the Reaper of Souls expansion and the Return of the Necromancer pack, featuring all five acts of the story for hours of massacre in multiple difficulties, but also all the new modes, Adventure and Probatory Rifts, and the improvements of all updates, up to the current 2.6. 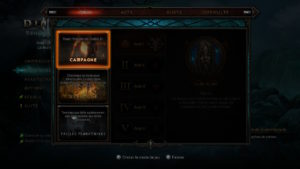 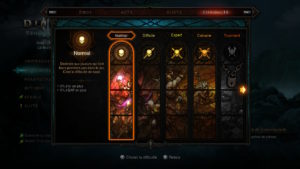 From the launch, the seven classes are offered, in seasonal or classic mode, with two possible difficulties. Having played on PC with a Nun, I went on this new adventure with one of the new classes (I might as well take advantage of the two expansions!). After hesitating for a long time between the Crossroads or the Necromancer, I opted for the former, which in my humble opinion offers better survival. 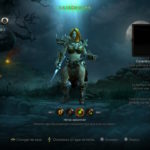 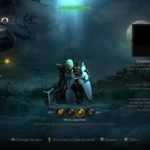 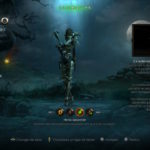 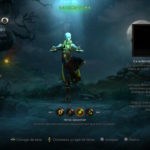 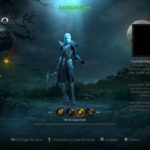 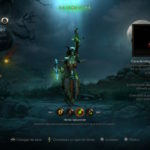 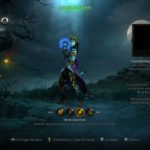 Once in game, the gothic and bloody atmosphere of the title is correctly rendered, even if the graphic quality is necessarily lower than what the PC version, the parameters pushed to the maximum, will be able to offer. The monsters are modeled much coarser, which doesn't show too much in the heat of the moment, but becomes glaring with a screenshot. 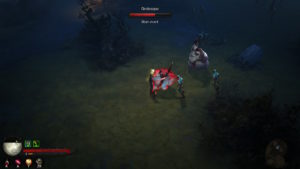 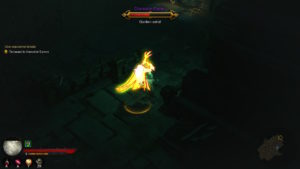 The cutscenes, or the sets, are them finer, Nouvelle-Tristam in particular is very pretty, with more shadows and textures in the background. A good thing since we come back all the time to this destroyed city, at least during Act I. The other hubs seem to be of the same quality, especially as I have been able to judge so far (I am at middle of act II). 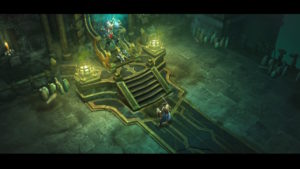 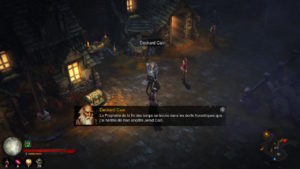 The controls are effective and the handling is immediate, as soon as the information given by the tutorial is finished, this is already integrated. All the important features are at your fingertips, for a title natively adapted for joystick control. The Switch controllers can stay on the side of the console, or be joined together to form a single one. 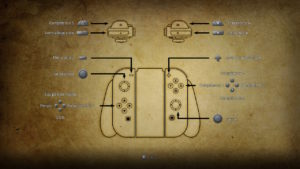 The interface is also easy to use, although I regret that the console touchscreen is not supported. You will therefore have to use the R and L buttons to navigate between the tabs, then use the joysticks. 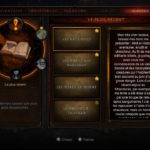 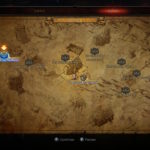 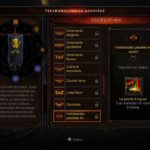 In the end, the Diablo III experience is very well transcribed, in a full version that will delight old and new players. On the other hand, before you decide, know that this version runs in total autonomy compared to the other versions of the title. Even though Season 15 is underway here as well, you will only be able to group together with other Nintendo console players, without the ability to play with your Battle.net friends, as the native Blizzard app is not mine. surprisingly not integrated in this version. 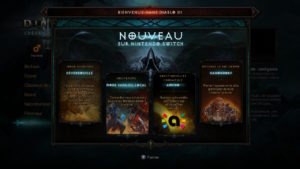 In compensation, the Switch version arrives with exclusives: the appearance of the tyrant Ganondorf (from the series The Legend of Zelda), a Triforce portrait, ornamental wings, a chicken mascot (soberly named Cocotte), and support Amiibo. If you have friends who have a console, you will also be able to play locally wireless with them if they are nearby. For my part, I was impatiently awaiting this version to take a new character from scratch and go through all the acts of the story from anywhere, and I was not disappointed! Since I received the key to test, I have never played so much on my Nintendo Switch!

You can find the special Switch version on the Nintendo Store from € 59,99. There is also a pack containing the console and the game, sold for € 394 on Amazon. 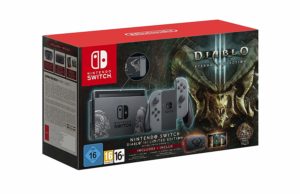 Do you want to be up to date and know all the tricks for your video games? In gamesmanagers.com we enjoy playing as much as you do and for that reason we offer you the best tricks, secrets or tips for you to play non-stop. We offer you quality content and always updated to keep you up to date. That's why, in our website, you will find not only videogame guides but also tricks, secrets and thousands of tips so you can play to the limit. Are you ready to get it? Enter now and enjoy your videogame!
FFXIV - The Haukke Manor ❯

Add a comment from Diablo III Switch - A New Beginning