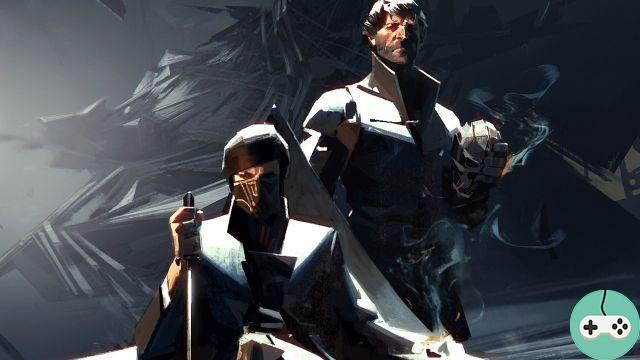 After almost a month of playing and a lot of adventures, I finally finished Dishonored 2, the little gem of Arkane, the spanish studio in Bethesda. It took me a long time, mostly my fault, but also due to the awesome game mechanics. So here is my overview of the game, the story, the gameplay and the new playable character, Emily, which will give you, I hope, want to order this little wonder from Santa Claus.

For those who land, Dishonored 2 is a Far Cry-style first-person game where you control Corvo or his daughter, Emily. Each of its two characters will offer you the same adventure but with its own dialogues, different powers, a different feeling. Both are capable of doing anything, whether it's infiltration, finesse, or bloodthirsty killings in nag mode. 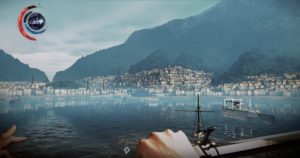 The story takes place a few years after the first opus. Emily the new Empress, has therefore grown up since the first episode and above all has developed some fairly effective fighting techniques thanks to the training of her "father". For his part, Corvo is still the protector of the Kingdom. This is when, following a series of bloody murders and shady events, this episode begins. I won't tell you much more about the story, you just have to know that we will find many characters from the first and a close narration where it will be necessary to reconquer the throne and incidentally save the character that we do not. did not choose. An extremely well-crafted narration that I particularly appreciated with, in addition, variations according to your way of playing and some of your choices. If you want to know a little more about the start of the game, the following video is here for that:

Of course, I chose to play Emily to have a bit of new stuff. Also because she's really classy, ​​not to mention those really ... gory assassinations (more personally, I only play girls in MMOs when I have the choice). And then I had just finally finished the first episode with Corvo.

To each his own way of playing

The gameplay can be bloody, or not, or sit in the middle, and become a subtle blend of the two. Indeed, the title of Arkane Studios offers a unique gameplay that will appeal to most players. They will have the personal option of acting in a bloody way executing all of the characters and guards in each mission in multiple different ways. Your victory will then be in high chaos and should be very dark. But it will surely be much easier to see all the levels and collect all the runes and bone charms that will allow you to improve your character.

Dishonored 2 also offers players the option of using stealth and cunning to finish without killing any enemies and without being spotted. There are indeed always many gameplay options such as secret passages, or it is based on an optimal use of stealth spells. In any case, there is a solution to finish each level without spilling a single drop of blood. This unlocks a canonical ending, more positive ... Well, without a doubt, because it is not the choice that I made ... We can even accomplish the game without the powers that this mysterious character gives you: 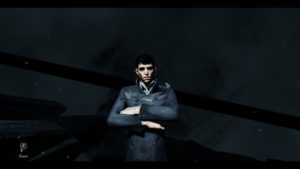 The choice is yours and you can completely decide on a case-by-case basis (except for powers, if you refuse them, you refuse them). You can kill people, then calm down, leave some alive ... Everyone is free in their own way of playing and will find multiple possibilities. Ultimately, this is the most important. 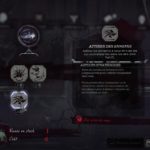 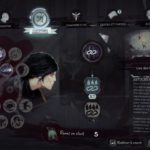 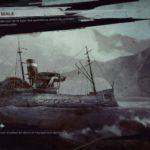 Each mission places the character in open mini worlds where the gameplay is not linear. As already mentioned above, the way to accomplish the mission depends entirely on the player even if there are of course obligatory passages. But they surely are because you will not have found the other options available ...

The character progresses through a talent tree very similar to that of the first episode in enhanced version. Each option in this tree will allow you to improve at what you love to do, stealthy or hard. The worlds are filled with runes and bonecharms hidden all over each level. They advance our character in his talent tree and sometimes trigger cutscenes. A large majority requires to dig a little more the level and, suddenly, to sometimes take unnecessary risks if one wishes to remain discreet. The rune hunt also allows you to better explore these mini worlds which are crammed with visual details, books to browse, original tables to take for successes, audio recordings to listen to, chests to open thanks to hidden combinations. ...

I can't even imagine how long it took to make this chaotic Steampunk world so realistic. It is extremely successful and, suddenly, the immersion is there. Here are a few examples: 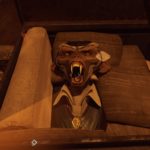 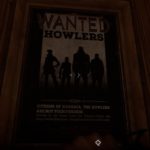 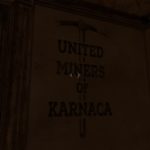 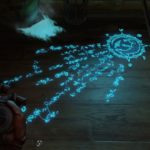 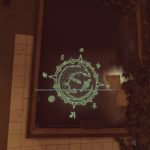 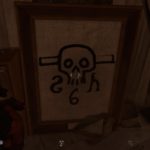 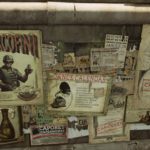 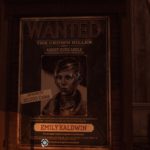 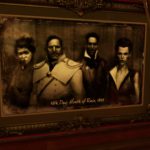 My opinion on Dishonored 2

Did you like the first Dishonored? You will love to know the continuation of the adventure of Corvo and his daughter in Dishonored 2 which is better on all points, whether it is the gameplay, the even bigger levels, the even more details. It is so easy to get lost and spend hours trying to discover, to redo a level to do the perfect mission or even just to get all the items. So I confirm my opinion of the mechanical mansion demo: Dishonored 2 is a video-game gem with fighting, puzzles, infiltration, a gripping story, all in a super well-crafted steampunk world and with a character feminine that does not make finesse and it is even better with the keyboard and mouse. Well, I'm going back, I have to redo the game in discreet mode this time.


Do you want to be up to date and know all the tricks for your video games? In gamesmanagers.com we enjoy playing as much as you do and for that reason we offer you the best tricks, secrets or tips for you to play non-stop. We offer you quality content and always updated to keep you up to date. That's why, in our website, you will find not only videogame guides but also tricks, secrets and thousands of tips so you can play to the limit. Are you ready to get it? Enter now and enjoy your videogame!
Reigns - Be a Short Term King ❯