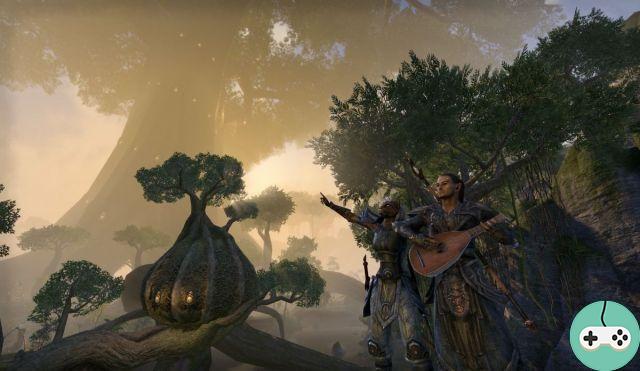 After all the recent news on the craft, including Paul Sage's lengthy conversation over the weekend, there are still some questions. Yes Yes ! 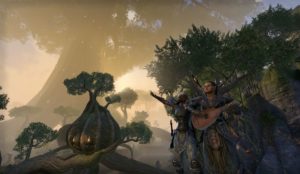 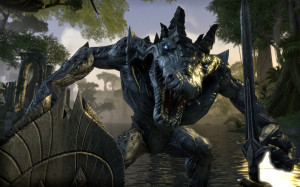 You will be able to test all of this next week during the beta!