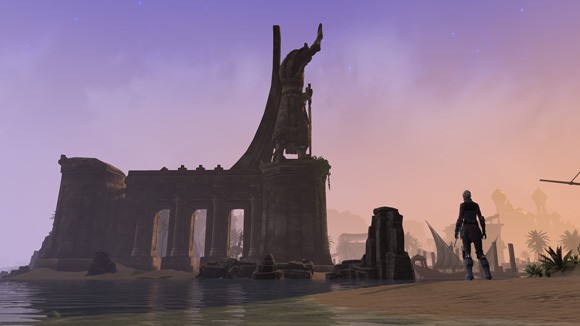 Let's take a look at the rest of the Q&A with this week's history of the world of Tamriel. Thanks to Kathlyn for the summary!

The team mainly answered questions about the universe and history of TESO:

Two questions then address the Orcs and the team tells us that the Orcs have settled all over northern Tamriel. They remain relatively neutral in the face of Men / Elves conflicts. The Orcs of Wrothgar, who are part of the Daggerfall Alliance, are more active, eager to build a nation. They hope to profit from this alliance. 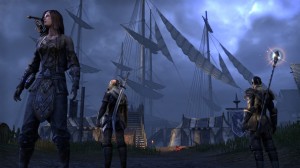